NFL legends Tom Brady and Larry Fitzgerald will co-host a weekly SiriusXM Radio show during the upcoming season, marking the first time that the future Hall of Famers have teamed up.

“Tom and Larry are generational talents, two of the best to ever play the game,” said Steve Cohen, senior vice president of sports programming and podcasts for SiriusXM. “We couldn’t be more excited to have them on their own SiriusXM show, talking directly to our listeners.”

Brady, the seven-time Super Bowl-winning quarterback, will be 43 years old on Tuesday and is set to lead the Tampa Bay Buccaneers’ attempt to repeat as champions. Fitzgerald, 37, has not yet committed to playing in the upcoming season but has already cemented himself as one of the NFL’s greatest wide receivers.

“While we never had the chance to play together, to be radio teammates with the goat, Tom Brady, is as good as it gets,” Fitzgerald said, referring to the legendary QB as the “greatest of all time.”

Brady and Fitzgerald will host the one-hour show called “Let’s Go!” alongside Jim Gray every Monday at 6 p.m. ET on SiriusXM’s Mad Dog Sports Radio. The future Hall of Famers’ program will then replay every Monday night on SiriusXM NFL Radio before landing on podcast apps.

Brady, Fitzgerald and Gray plan to discuss the news of the week around the NFL, including the latest with Brady’s Bucs. Brady is also expected to discuss his time with the New England Patriots, his off-field endeavors, and his fitness routine and lifestyle.

SiriusXM president and chief content officer Scott Greenstein said the company’s relationship with Brady goes back to the early days of satellite radio when he served as a spokesperson.

“To now have both Tom and Larry on our air, talking to our listeners on a weekly basis is tremendously exciting,” Greenstein said. 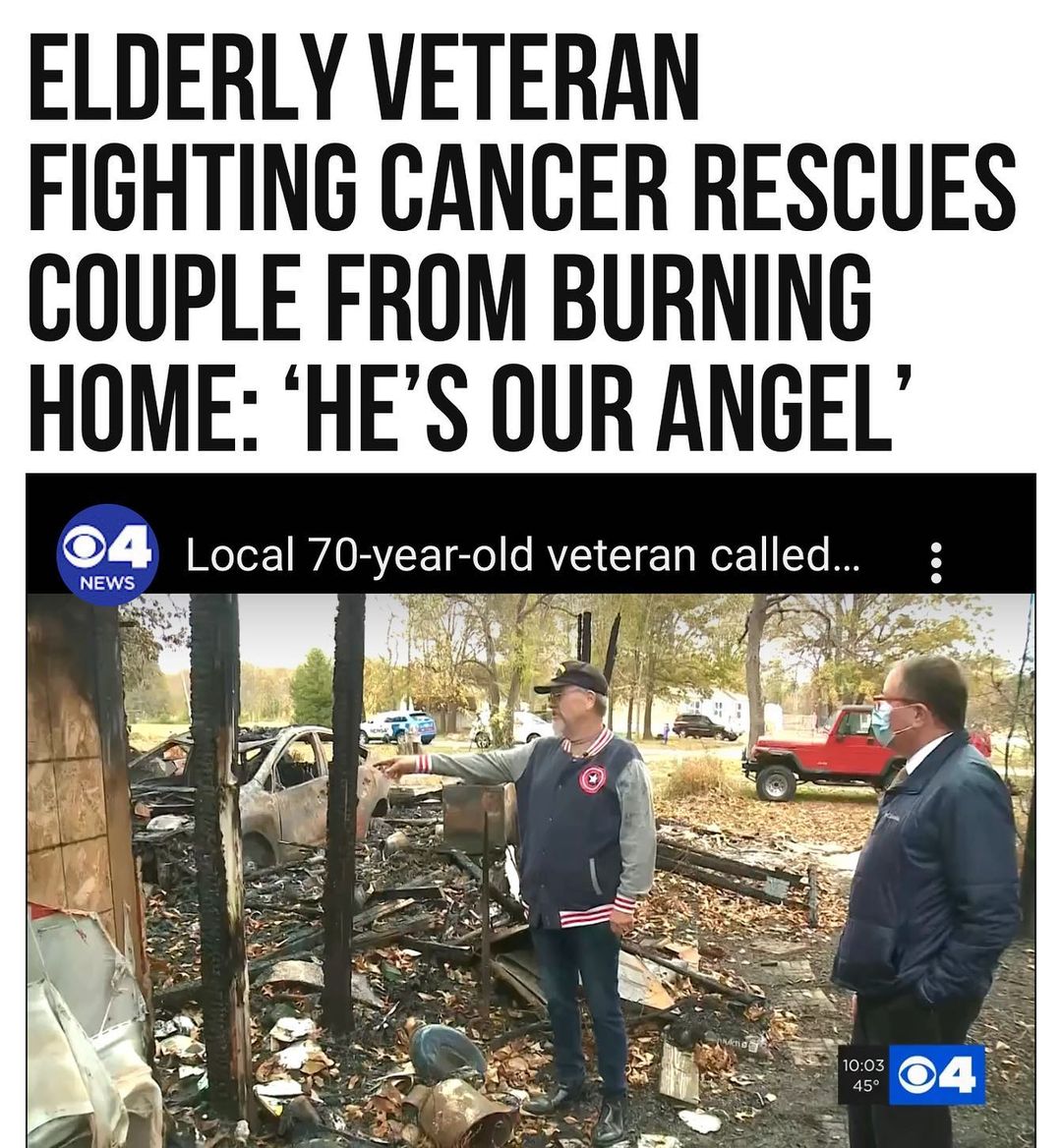 A #veteran in #Salem, #Illinois, is being praised for helping his neighbors esca…

‘Nothing will ever be the same’ – Raw Story

Good Question: How does the coronavirus compare to the flu?