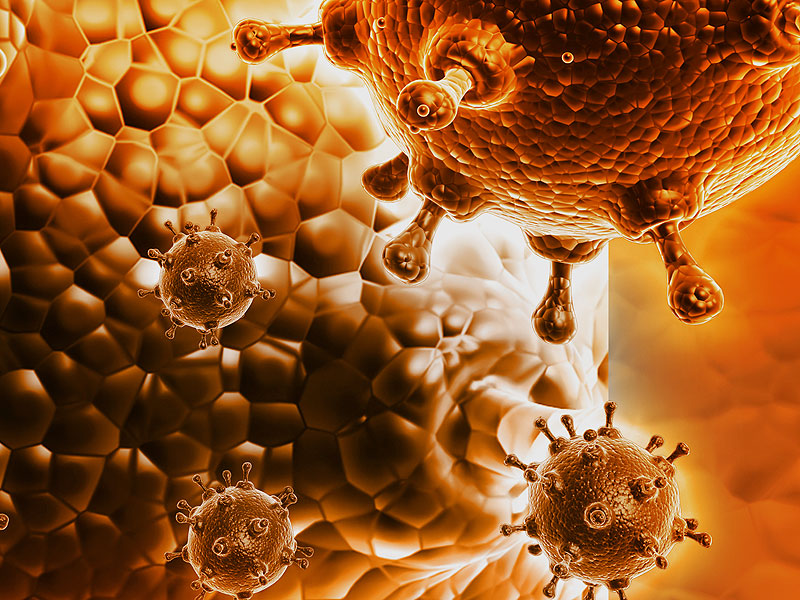 Influenza activity is increasing in the United States. Influenza activity most often peaks in February and can last into May. Vaccination remains the first and most important step to prevent influenza. Influenza vaccines for the 2015-2016 season have been updated to better match circulating influenza viruses, and CDC recommends that clinicians continue vaccinating any unvaccinated persons during the remainder of the 2015-2016 season.

Who and When to Treat

An important adjunct to vaccination is the use of antiviral medications for the treatment of influenza. Rapid treatment is especially important for people with confirmed influenza or with influenza symptoms who are very sick or who are at high risk for influenza complications.

The three prescription antiviral medications recommended for treatment of influenza are Tamiflu® (oral oseltamivir), Relenza® (inhaled zanamivir), and Rapivab® (intravenous peramivir). These drugs are chemically related antiviral medications known as neuraminidase inhibitors that have activity against both influenza A and B viruses.

Antiviral treatment with a neuraminidase inhibitor is recommended as early as possible for any patient with confirmed or suspected influenza who is (1) hospitalized, (2) has severe, complicated, or progressive illness, or (3) is at higher risk for influenza complications, including the following:

Clinical judgment, on the basis of the patient’s disease severity and progression, age, underlying medical conditions, likelihood of influenza, and time since onset of symptoms, is important when making antiviral treatment decisions for high-risk outpatients. Decisions about starting antiviral treatment should not wait for test results or laboratory confirmation of influenza.

Oral oseltamivir is approved by the US Food and Drug Administration (FDA) for the treatment of influenza in persons aged 2 weeks and older, and for chemoprophylaxis to prevent influenza in people aged 1 year and older. Although not part of the FDA-approved indications, use of oral oseltamivir for treatment of influenza in infants younger than age 2 weeks, and for chemoprophylaxis in infants aged 3 months to 1 year, is recommended by the CDC and the American Academy of Pediatrics Committee on Infectious Diseases.[1]

Antiviral treatment can be considered on the basis of clinical judgment for previously healthy symptomatic outpatients with confirmed or suspected influenza who are not at high risk for influenza complications, if treatment can be initiated within 48 hours of illness onset. Clinicians also should keep in mind that a history of influenza vaccination does not rule out the possibility of influenza virus infection in an ill patient with clinical signs and symptoms that are compatible with influenza.

For all patients hospitalized with suspected or confirmed influenza, treatment with oral or enterically administered oseltamivir is recommended. Limited data suggest that oseltamivir administered orally or by orogastric/nasogastric tube is well absorbed in critically ill influenza patients. However, for patients who cannot tolerate or absorb oral or enterically administered oseltamivir because of suspected or known gastric stasis, malabsorption, or gastrointestinal bleeding, the use of intravenous peramivir or investigational intravenous zanamivir should be considered.

Although uncommon, it is possible that some influenza viruses may become resistant to oseltamivir and peramivir during or after treatment with oseltamivir or peramivir but remain susceptible to zanamivir. Resistance of influenza viruses to antiviral drugs also can occur spontaneously, with no known exposure to antiviral medications. In view of the limited alternatives, CDC recommends that investigational use of intravenous zanamivir should be considered for treatment of severely ill patients with suspected or confirmed oseltamivir/peramivir-resistant virus infection. Molecular assays can detect genetic changes in influenza viruses that have been associated with oseltamivir and peramivir resistance. The CDC Influenza Division is available for consultation as needed.

Because high levels of resistance to adamantine antiviral medications continue to be observed among circulating influenza A viruses, the adamantanes (rimantadine and amantadine) are not recommended for treatment or prevention of influenza.

What Transit Station Workers Need to Know about COVID-19 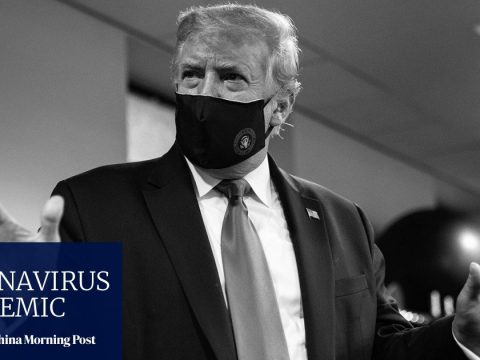