Triplets in San Antonio, Texas, were given a huge surprise last week when their school heard about their family’s recent hardships.

Melanie, Matthew, and Madelyn Peters had always planned to go to college after graduation from Alamo Heights High School next year, according to MySanAntonio.com.

However, four years prior, Melanie endured 24 surgeries in just six months to treat her scoliosis, and their mom, Karryn, recently suffered two strokes.
Karryn, who is a single mother of five, said the triplets knew going to college was out of the question, so they adjusted their plans accordingly. Matthew said he was going to join the military, Melanie decided not to pursue her education further, and Madelyn looked into attending a junior college.

But all of that changed when their high school counselor, Paul Harris, decided to take matters into his own hands. He contacted the University of the Incarnate Word’s (UIW) President Thomas Evans to see if he could help.

The school called the Peters family and asked if they would like to tour the campus November 17, just four days before the surprise announcement.

Once they finished the tour, Karryn said she had a feeling something big was about to happen.

When the high school gathered for what the Peters family thought was just a normal assembly November 21, they were shocked to learn that UIW was giving the triplets college scholarships.

Karryn said the gift meant so much to her, especially because doctors thought Melanie would not survive birth. “We were planning a funeral for my baby girl long ago and now my same baby girl is going to a private, four-year college,” she commented, adding, “It’s just amazing. I never thought this would happen. I can’t even explain the feelings I have.” The three triplets are beyond excited that they get to attend a university together, and said they “loved” the tour of the school. Melanie also noted that the campus is wheelchair friendly. “Alamo Heights and UIW both didn’t have to do any of this for my kids,” Karryn told the news outlet. #binspirednews 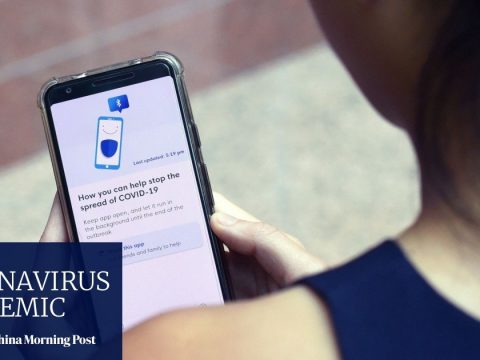 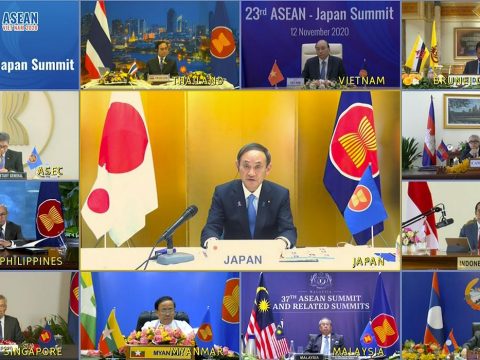 #beatthebug Biden inauguration security: What to know as DC locks down https://t.co/k4uPI61RA9
View on Twitter
0
0