The Trump administration said Wednesday it will reprogram the $62 million in “annual dues” it owes the World Health Organization to pay other United Nations assessments, as it seeks to satisfy the terms of its year-long exit from the global public-health body.

It will also make “voluntary contributions” of $68 million for humanitarian health aid and $40 million for immunization and anti-influenza campaigns to WHO partners, before it transitions to “more credible partners” for this kind of work in the future.

President Trump announced his intention to withdraw from WHO last spring, saying it was too deferential to China after the coronavirus was discovered in the central city of Wuhan in December.

Mr. Trump also said the U.S. wasn’t getting a good return on the hundreds of millions it pays into the organization and that Director-General Tedros Ghebreyesus didn’t respond to his pleas for transparency and better communication on the pandemic.

“WHO leadership declined to take that opportunity, resulting in the president’s decision,” Deputy Assistant Secretary of State Nerissa Cook told reporters.
The U.S. formally notified the United Nations at mid-summer that it planned to withdraw from the WHO effective July 6, 2021, under rules that require payment of financial obligations and one year of notice.

Democrats have blasted the decision as foolish, especially amid a pandemic.
The administration hasn’t shown any sign it will back off its decision and characterized its Wednesday announcement on dues and contributions as part of the exit process.

At the same time, it reissued its demand for reforms.

“If WHO works better, that will be good for everybody,” said Garrett Grigsby, director of global affairs for the Department of Health and Human Services. “We actually do have quite a bit of leverage and if they’re interested in seeing the United States stay, they will take that seriously.”

Mr. Grigsby also said the U.S. will remain engaged in global efforts to share a COVID-19 vaccine, despite its decision not to participate in the “COVAX Facility,” an alliance of over 170 nations that seeks to distribute a successful vaccine equitably across the globe.

He said the U.S. supports GAVI, The Vaccine Alliance — a well-known distributor of vaccines — and plans to share excess COVID-19 shots with the world after American needs are met under the bilateral deals the government strikes with developers.

“Hopefully there will be an excess of vaccines and we certainly will be looking to do our fair share in terms of supporting the global need for vaccinations,” Mr. Grigsby told reporters. 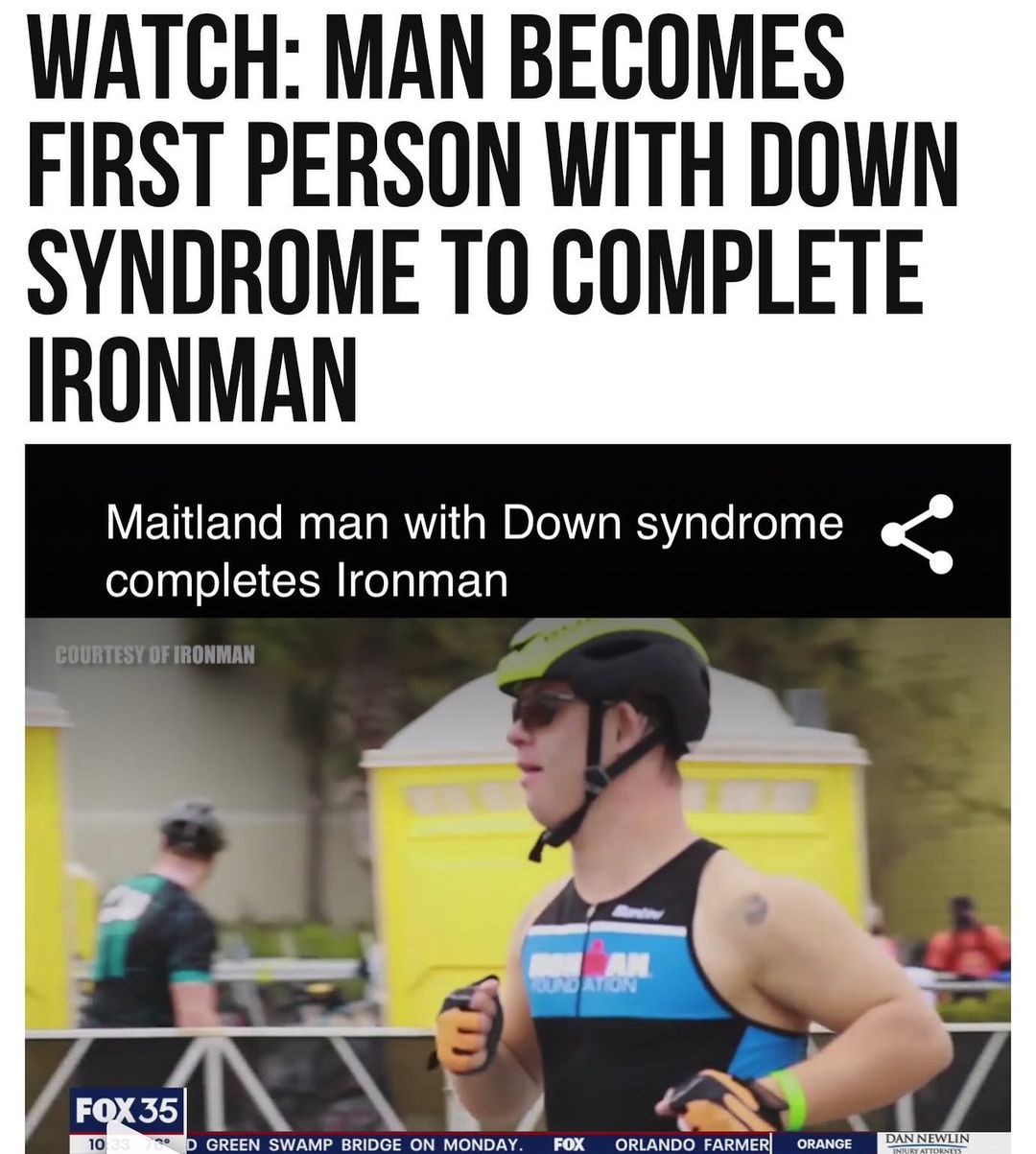 A man from #Maitland, #Florida, became the first person with Down syndrome to co…