Trump circumvents Twitter, Facebook bans, launches own comunications platform
EXCLUSIVE: Former President Trump on Tuesday launched a communications platform that he said will serve as “a place to speak freely and safely,” and will eventually give him the ability to communicate directly with his followers, after months of being banned from sites like Twitter and Facebook.

The platform, “From the Desk of Donald J. Trump,” appears on www.DonaldJTrump.com/desk.

The space allows Trump to post comments, images, and videos.

“In a time of silence and lies … ,” a video Trump posted to the platform Tuesday night says, followed by news reports describing his suspension from Twitter, “a beacon of freedom arises. A place to speak freely and safely. Straight from the desk of Donald J. Trump.”

The technology appears to be powered by Campaign Nucleus —  the “digital ecosystem made for efficiently managing political campaigns and organizations,” created by his former campaign manager, Brad Parscale.

The space allows Trump to post, and allows followers to share the former president’s posts to Twitter and Facebook. However, the new platform does not have a feature to allow users to “reply” or engage with Trump’s posts.

“This is just a one-way communication,” one source familiar with the space told Fox News. “This system allows Trump to communicate with his followers.” CLICK HERE FOR MORE ON OUR TOP STORY.

New York Times editor says paper wasn’t ‘rigorous enough’ in checking disproven Giuliani sources
The New York Times was one of several prominent news outlets that corrected their bombshell reporting on former Trump lawyer Rudy Giuliani supposedly being briefed by the FBI that he was a target of a Kremlin disinformation campaign, and faced calls to “burn” their anonymous sources.

The raid came as the feds have been investigating whether he violated the law by lobbying the Trump administration on behalf of Ukrainian officials in 2019.

The 76-year-old attorney, ripped the FBI following the raid, saying the feds are relentlessly pursuing him while having no interest in investigating the hard drives of current First Son Hunter Biden amid his own foreign dealings. Biden, 51, left a laptop at a Wilmington, Del., repair shop that reportedly chronicled within it damning photographs as well as information relating to his foreign business transactions.

Following the Giuliani raid, the Times, Washington Post and NBC News reported — then later retracted — that the former Big Apple mayor was told by counterintelligence officials that he was being targeted as part of a Russian-led disinformation campaign.

“I think we all tend to drop our guard when we get beat and are trying to catch up. We need to grill sources more to make sure we understand exactly what they’re confirming. We’ve all discussed it, corrected it, and we need to do better,” Baquet continued.

“Dealing with anonymous sources in law enforcement and intelligence is always hard.” CLICK HERE FOR MORE.

LeBron James regrets he ‘fueled wrong conversation’ about Ma’Khia Bryant
NBA star LeBron James expressed regret this week about a Twitter message last month regarding Ma’Khia Bryant, the Ohio teen who was shot dead by a police officer while appearing ready to use a knife against a woman.

“I fueled the wrong conversation about Ma’Khia Bryant,” James wrote on Twitter on Monday, “and I owe it to her and this movement to change it. Thank you to @fabiolacineas for educating us about Ma’Khia and her story and why this needs to be about her.”

James seemed to be saying he regretted sparking a conversation about the Columbus police officer who shot Bryant – rather than focusing on how Bryant came to be in such a situation.

The Los Angeles Lakers star’s message accompanied a retweet of a May 1 Vox article by writer Fabiola Cineas, titled, “Why they’re not saying Ma’Khia Bryant’s name.” CLICK HERE FOR MORE.

#TheFlashback: CLICK HERE to find out what happened on “This Day in History.”

“The Republican Party is not the party of Liz Cheney and George Bush,” Fowler told host Shannon Bream. “Right now this is the party of Donald Trump and there’s a lot of Republicans that don’t like that.”

Democrats will be hoping that Cheney and other so-called Never Trumpers will help them keep control of the U.S. House after the 2022 midterm elections, Fowler said.

Murdock countered that the only war was between Cheney and other Republicans.

“She’s continued to trash the GOP and talk about Jan. 6 over and over and over,” Murdock said, adding that Cheney has been “leading on her own” without much support from GOP voters.

Fox News First was compiled by Fox News’ Jack Durschlag. Thank you for making us your first choice in the morning! We’ll see you in your inbox first thing Thursday. 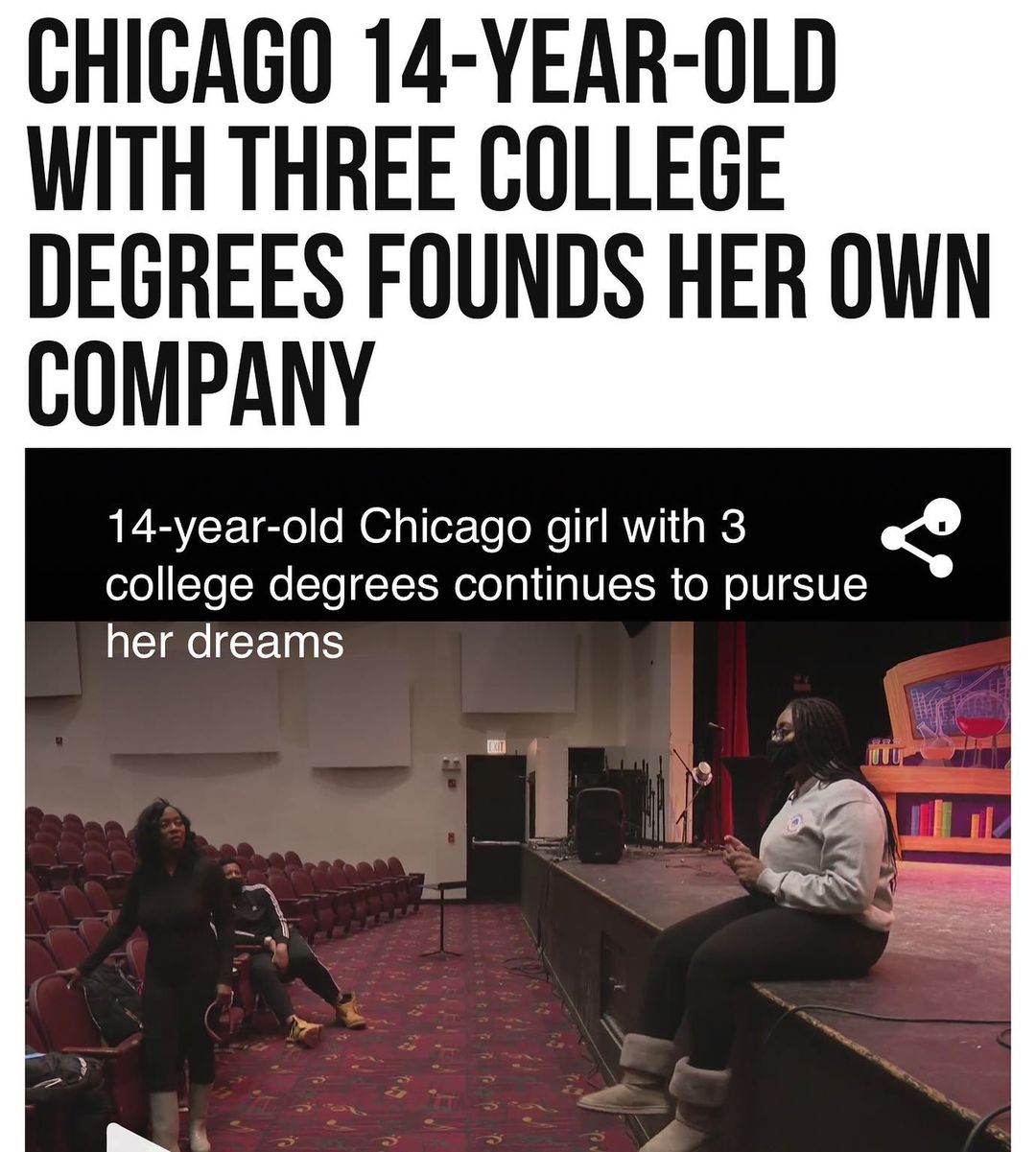 A #Chicago teenager who received her associate’s, bachelor’s, and master’s degre…