Trump reflected on his decision to award Limbaugh the Presidential Medal of Freedom during the State of the Union Address last February, just days after the conservative icon announced his Stage IV lung cancer diagnosis.

“It was an idea that we had that a lot of people suggested to me, frankly, a lot of great people of our country, largely Republican,” Trump told host Sean Hannity. “It was an amazing night because the Republicans went wild and the Democrats sat there, but they all respected Rush.”

The former president met Limbaugh after announcing his 2016 bid for the Republican nomination. According to Trump, the two connected instantly, bonding over their love of golf and mutual commitment to conservative values.

“I got to know him right after coming down the escalator [to announce my candidacy in July 2015]. He was there right from the beginning,” Trump said, revealing that he would regularly check in with Limbaugh on the state of his health. CLICK HERE FOR MORE ON OUR TOP STORY.

The investigation is focused on top members of Cuomo’s coronavirus task force, the Albany Times-Union reported, citing a source with direct knowledge of the matter. Neither Cuomo nor any administration official has at this point been accused of any wrongdoing.

“As we publicly said, DOJ has been looking into this for months. We have been cooperating with them and we will continue to,” Cuomo senior adviser Rich Azzopardi said in a statement.

A spokesman for the US Attorney’s Office in Brooklyn told the Times-Union he could neither confirm nor deny that an investigation was underway. CLICK HERE FOR MORE.

Texans weather and power crises threaten those with serious health conditions
At least 10 people have died and countless others are facing life-threatening conditions as Texans prepared to enter day four of frigid weather without heat and power.

A growing concern is for those people in the storm’s path with serious health conditions.

“That’s concerning not only for temperature but also for people who are on oxygen or do need electronic devices for their health,” said Kasey Breidenthal, Comfort Homes’ director of operations, according to KTAB-TV in Abilene, Texas.

In the Dallas suburb of Richardson, a woman who relies on an oxygen machine had to be taken to a local hospital and then a dialysis center where the machine was charged, the Texas Tribune reported.

The power problems have also impacted water pressure levels across the Lone Star State. An estimated 7 million people were told to boil their water or stop using it entirely as homeowners, hospitals, and businesses grappled with low pressure, broken water mains and burst pipes. CLICK HERE FOR MORE.

#The Flashback: CLICK HERE to find out what happened on “This Day in History.”

Sean Hannity fondly remembered the late Rush Limbaugh on Wednesday’s “Hannity” as a legendary broadcaster and a “great patriot.”

“God, faith, family, country – this is what Rush Limbaugh embodied and tens of millions of Americans listened,” Hannity said. “He was an innovator, he was a pioneer, he was a trailblazer, he was a great patriot. He fought every single day to make this country a more perfect union and a better place.”

Fox News First was compiled by Fox News’ Jack Durschlag. Thank you for making us your first choice in the morning! We’ll see you in your inbox first thing Friday. 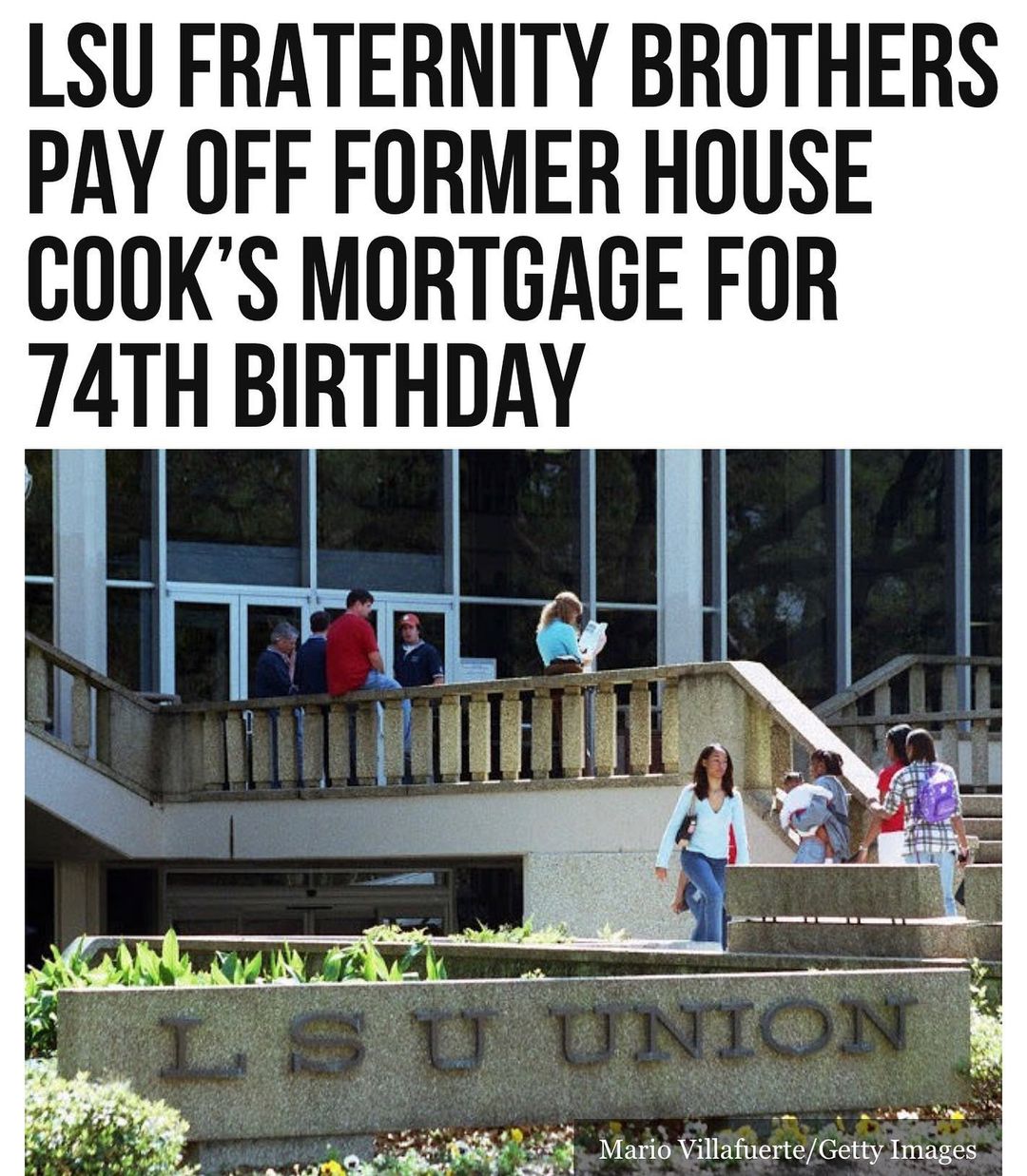 Fraternity brothers at #LouisianaStateUniversity (#LSU) have always had fond mem… 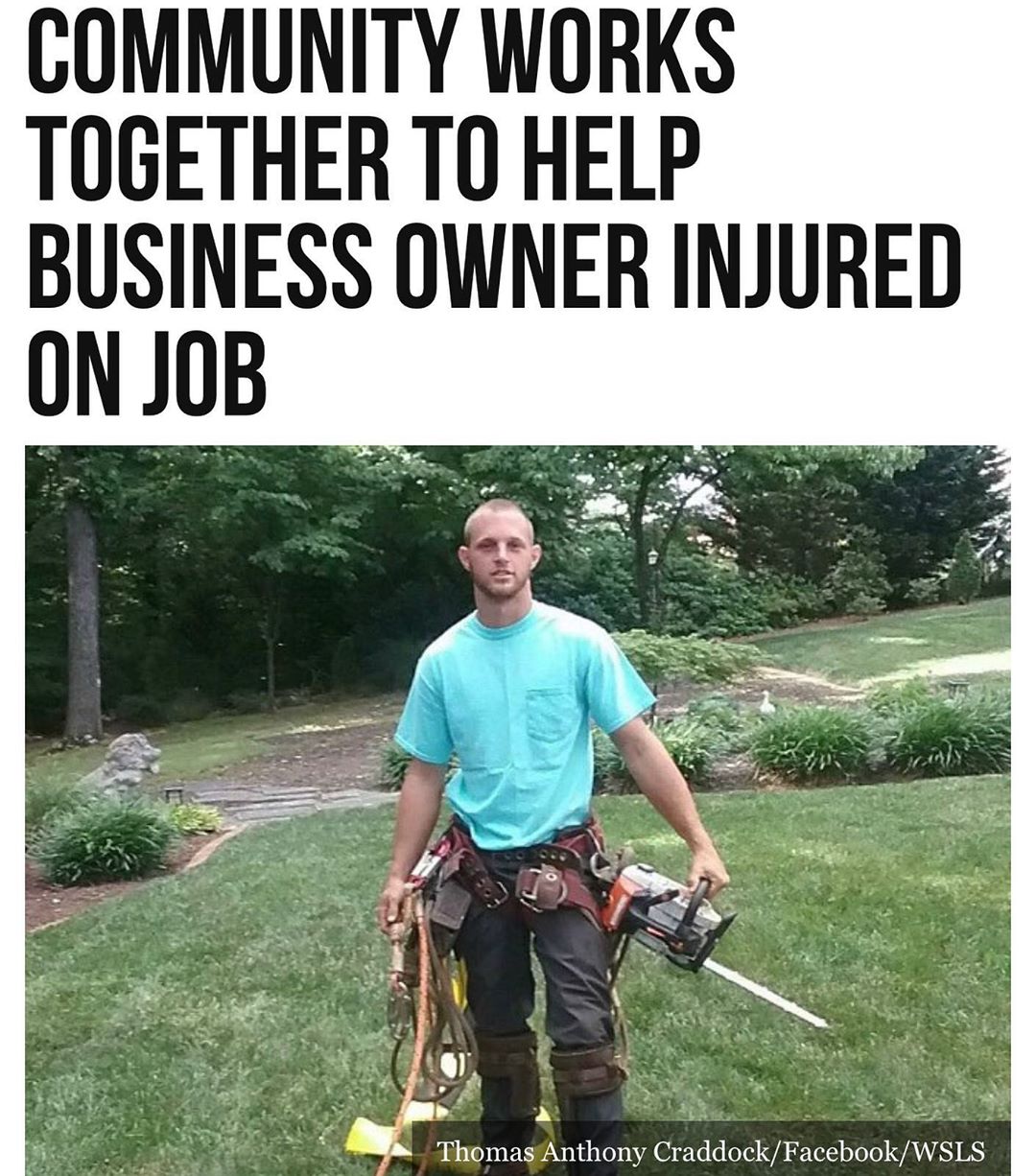 The owner of a local tree care business in #Roanoke, #Virginia, who was severely…