RIO DE JANEIRO (AP) – At a time of warming U.S.-Brazil relations, a diplomatic dilemma of sorts has emerged for the American ambassador: how much to embrace a polarizing president.

Brazil has long prided itself on keeping a distance from the U.S., with which it competes for influence in South America. Meanwhile, U.S. ambassadors have traditionally kept a low profile.

But far-right President Jair Bolsonaro, who relishes the “Trump of the Tropics” moniker levied by his critics, has made alliance with the U.S. the cornerstone of his foreign policy since taking office 19 months ago. That’s afforded Ambassador Todd Chapman broad leeway to push U.S. trade interests as well as seek cooperation on hot-button global concerns like Venezuela and China.

Chapman, 58, needed little introduction when he arrived in the capital, Brasilia, four months ago amid the coronavirus pandemic. One of the State Department’s top Brazil experts, who has lived 11 years in the country, the Texas native grabbed headlines cozying up to Bolsonaro with an assertive style that’s a departure from the buttoned-up way past U.S. envoys have conducted business.

“In recent decades, whenever a U.S. ambassador was seen as meddling in domestic affairs, what normally happened was the administration of the day would ask them to come to the Foreign Ministry to be lectured on how to respect Brazilian sovereignty,” said Matias Spektor, co-founder of the Getulio Vargas Foundation’s School of International Relations. “The Bolsonaro administration seems to be encouraging that kind of behavior.”

While Chapman stands to help the U.S. extract concessions from a friendly Brazilian administration, some have questioned whether he has identified too closely with what Trump has called his “special relationship” with Bolsonaro -potentially jeopardizing longer-term American interests.

Last month, Chapman hosted Bolsonaro at a friendly July 4th barbecue. He also rushed to the defense of Bolsonaro’s son – chair of the lower house’s foreign relations committee – after the influential lawmaker promoted a Trump re-election video. And he has pressed for Brazil to lift tariffs on ethanol, on at least one occasion mentioning it could influence Iowa’s vote in the U.S. presidential election, according to a person who spoke with Chapman and told The Associated Press on condition of anonymity.

Chapman’s lobbying on ethanol, which was reported last month without attribution by two local newspapers, prompted the Democratic chairman of the House Foreign Affairs Committee to demand Chapman provide written assurances he isn’t urging the Bolsonaro government to support Trump’s re-election. Rep. Eliot Engel, in a July 31 letter to Chapman, said that such actions would potentially violate the Hatch Act of 1939, which bars executive branch employees from partisan politics.

“It is simply not appropriate for sitting foreign government officials – in any branch of government – to promote the campaigns of candidates in the United States,” Engel wrote.

“Any interpretation of my defense of long-standing commercial interests during an election year as an attempt to benefit a particular presidential candidate is simply not correct,” the U.S. envoy said in a statement.

Chapman lived in Brazil as a teenager in the 1970s, when his father’s U.S. company transferred the family to Sao Paulo. He also served as deputy chief of mission at the U.S. Embassy in Brasilia between 2010-2014. Prior to Brazil, he served as U.S. ambassador to Ecuador, and in a diplomatic career spanning three decades has been posted to Afghanistan, Nigeria and Taiwan.

Bolsonaro has made no secret of his desire to court Chapman. Photos of the private barbecue at the ambassador’s residence show Chapman wearing a cowboy hat, but no mask, leaning in to hug Bolsonaro and posing with him and top aides.

As if to underscore the risks of becoming too close, Bolsonaro tested positive for coronavirus three days later, forcing Chapman to quarantine.

Two U.S. officials said there is concern within the State Department that Chapman’s approach could backfire if Trump loses against presumptive Democratic presidential nominee Joe Biden or Bolsonaro’s own political fortunes suffer. The officials spoke on the condition of anonymity to discuss U.S. policy.

One of the officials likened the situation to former Argentine President Carlos Menem’s pursuit in the 1990s of “carnal relations” with the U.S. Championed by the U.S. at the time as a visionary, Menem and his pro-market policies eventually fell into disgrace, fueling animosity toward the U.S. since.

Critics have accused Bolsonaro of being subservient to Trump, citing his adherence to Trump’s playbook of downplaying the coronavirus and for making available a military base for U.S. companies to launch satellites. In return, Trump has designated Brazil a major non-NATO ally and backed its entry into the Organisation for Economic Co-operation and Development.

Chapman picked a spat with China on Twitter when he criticized its human rights record, prompting China’s ambassador to Brazil, Yang Wanming, to compare the U.S. ambassador to an ant trying to fell a giant tree.

“This man comes to Brazil with a special mission, which is to attack China with rumors and lies,” he wrote on Twitter.

Spektor says Bolsonaro, for all his mimicking of Trump’s hostile rhetoric against China on the campaign trail, can ill afford to alienate Brazil’s biggest trading partner. As such, he’s yet to accede to one of Chapman’s biggest appeals: to exclude Chinese telecommunications giant Huawei from an upcoming 5G auction due to cybersecurity threats.

Bolsonaro also faces domestic pressure from farmers to extend tariffs on corn-based ethanol from the U.S. when they expire later this month.

A person who recently discussed ethanol with Chapman told the AP that the ambassador pressured to scrap the tariffs by arguing that could influence election results in the battleground farm state of Iowa. But he didn’t explicitly back Trump, according to the person who spoke on the condition of anonymity to discuss the private conversation.

Tom Shannon, a former U.S. ambassador to Brazil and the State Department’s third ranking official before his retirement in 2018, agreed that Chapman is stepping into a political minefield.

But he said Chapman’s steady hand is key to the U.S. making the most of the Trump-Bolsonaro alliance in areas including defense cooperation, a double taxation treaty and helping Brazil with economic reforms.

“The polarized and partisan politics of both Brazil and the U.S. make a diplomat’s work harder,” Shannon said. “But ultimately the interests that define our two countries are larger than the two governments and it’s important to use this period of time to advance those interests in ways that will be enduring.” 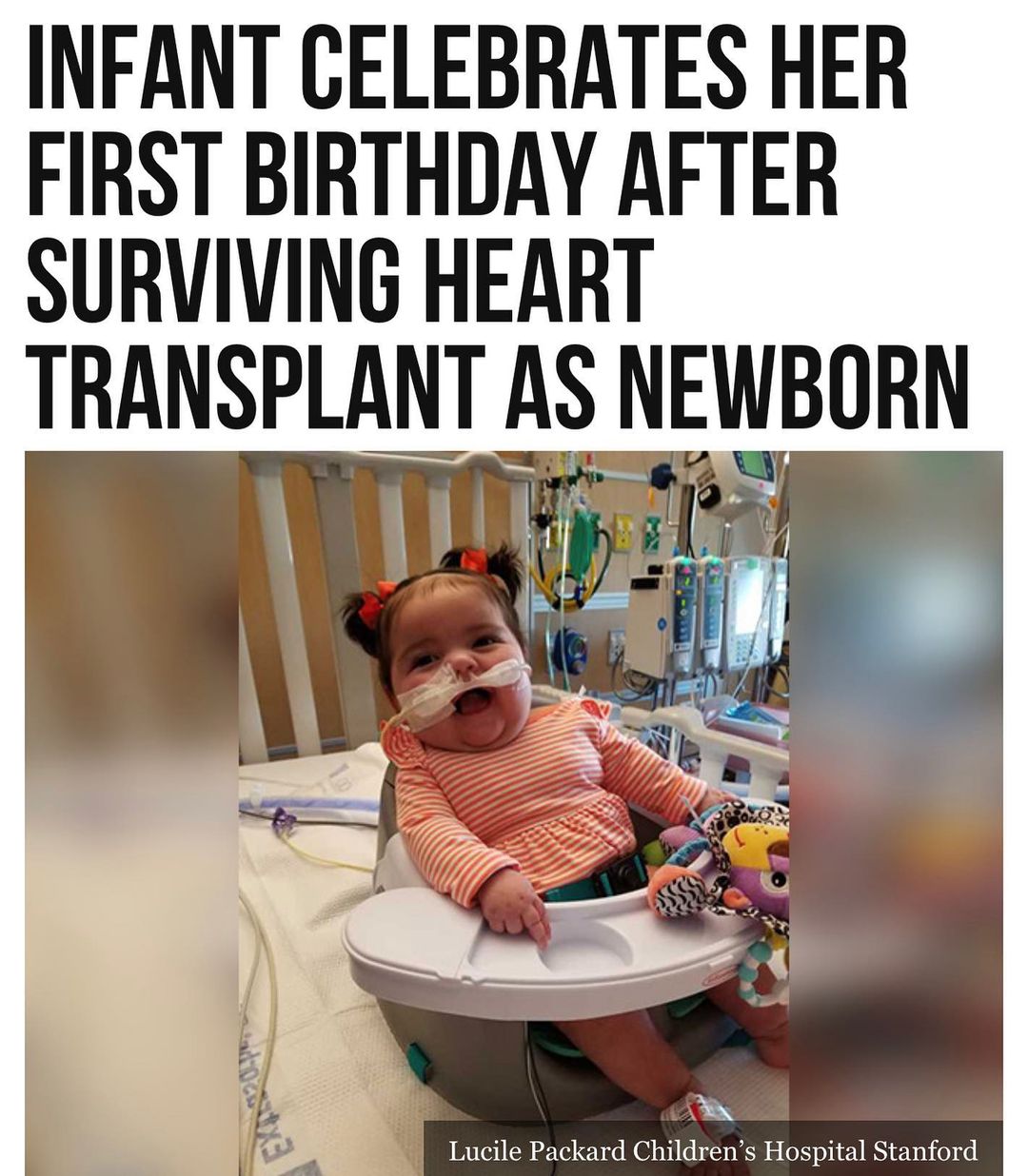 An infant named Barbarita Acosta, who also goes by the nickname #Barbie, is cele…

US imposes new sanction on Beijing over South China Sea 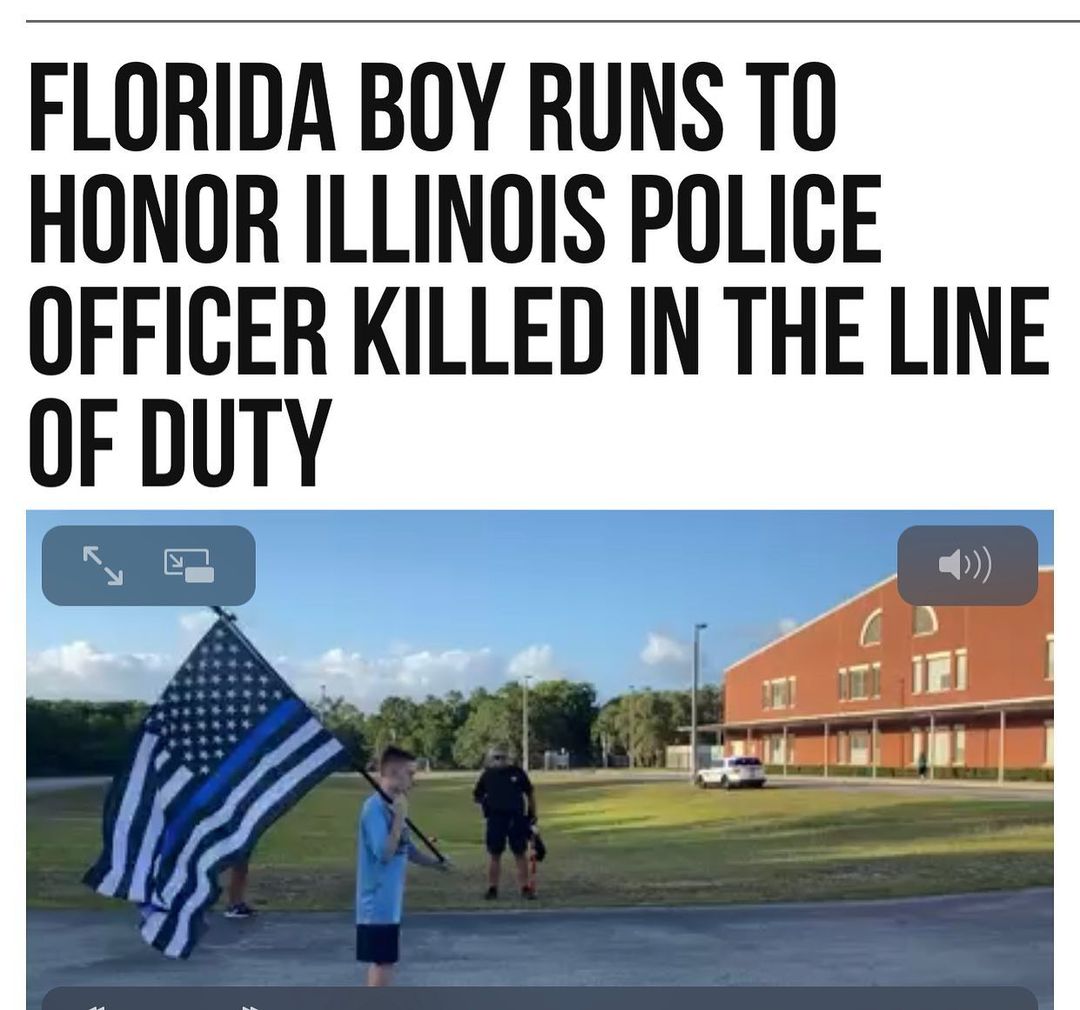