A source familiar told Fox News that Parscale is helping Jenner. The source said the two have been friends since 2017.

The source told Fox News Parscale is helping to connect Jenner to “the best talent in the country” as she considers mounting a gubernatorial campaign.

“She is very, very, very serious,” the source said about Jenner’s potential campaign.

Jenner, a former Olympic athlete and reality television star, is only the second known person Parscale has helped in politics— the first being former President Trump.

Before joining Trump’s 2016 campaign, Parscale worked for two decades in the tech industry. The success propelled Parscale to become Trump’s campaign manager in 2020.

But in the run-up to the 2020 presidential election, Parscale was removed as Trump’s campaign manager amid sinking poll numbers and a series of campaign events that failed to draw large crowds.

Parscale has since been working on developing Campaign Nuclear, a platform to “protect” conservatives against “cancel culture,” Fox News previously reported.

The news of Jenner’s possible gubernatorial bid comes as California Gov. Gavin Newsom is facing the likely prospect of a recall election brought on by his handling of the coronavirus pandemic.

Organizers of the recall campaign say they have gathered more than 2 million signatures – well above the required threshold to qualify for a ballot – and are now in the process of having those signatures validated.

Investigating the Impact of COVID-19 during Pregnancy 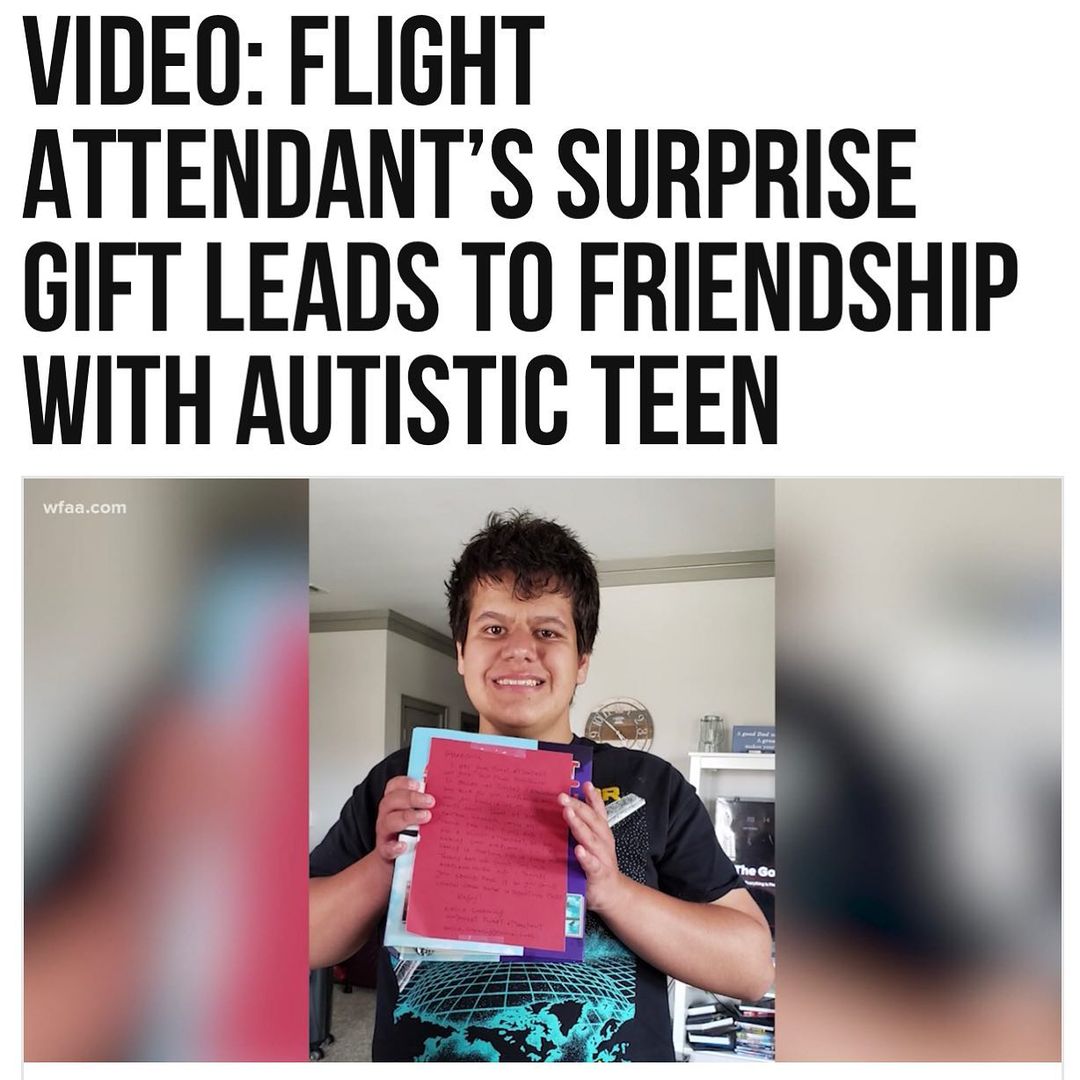 A flight attendant and a young man with autism in Keller, #Texas, have become cl…