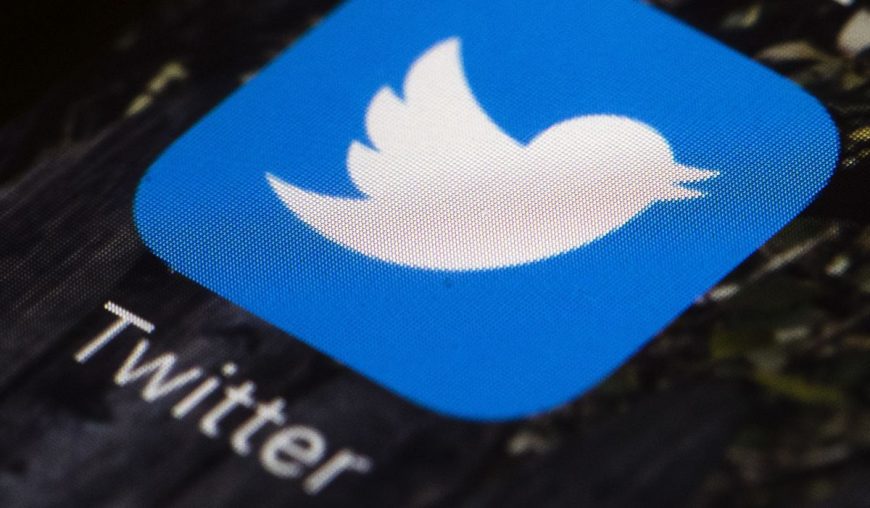 Twitter tore down 23,750 accounts it linked to an operation of the Chinese government to boost the communist country’s public perception including its handling of the coronavirus pandemic.

China’s influence operation on Twitter focused on the coronavirus, Hong Kong protests, Taiwan and exiled Chinese billionaire Guo Wengui, according to data shared with Stanford University from Twitter that was published Thursday.

The nearly 24,000 accounts operating at China’s behest tweeted more than 348,000 times, but most of the accounts had fewer than 10 followers, no biographies listed in their profiles and served to amplify the narrative of a core group.

“The COVID-19-related content includes tweets cheerleading for the Chinese government, emphasizing Chinese unity, calling for global unity, and praising doctors and medical workers,” wrote the Stanford Internet Observatory in a white paper on the Chinese dataset. “It also pointedly criticizes the U.S. epidemic response, quibbles over the international perception that Taiwan’s response was superior to China’s, and attacks Guo Wengui for allegedly spreading false news on the coronavirus and ‘discrediting China.’ “

A majority of the Chinese accounts were created after October 2019, and the Chinese users downplayed the coronavirus and decried people spreading “panic bullets” about the epidemic until early February 2020. Then, in March 2020, as the coronavirus outbreak took root worldwide, the number of coronavirus-related tweets spiked, and the accounts shifted their narrative to praising China.

“For Western audiences, English-language tweets in March primarily reported news related to the outbreak,” wrote the Stanford Internet Observatory. “Some of the English-language tweets were retweets from prominent state media accounts @ChinaDaily, @globaltimesnews, and @PressTV (Iran), as well as retweets of Chinese officials such as @Amb_ChenXu and foreign ministry account @SpokespersonCHN.” 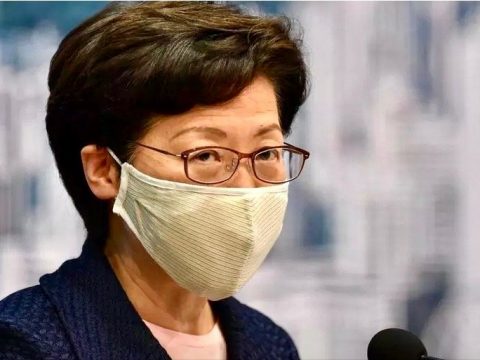 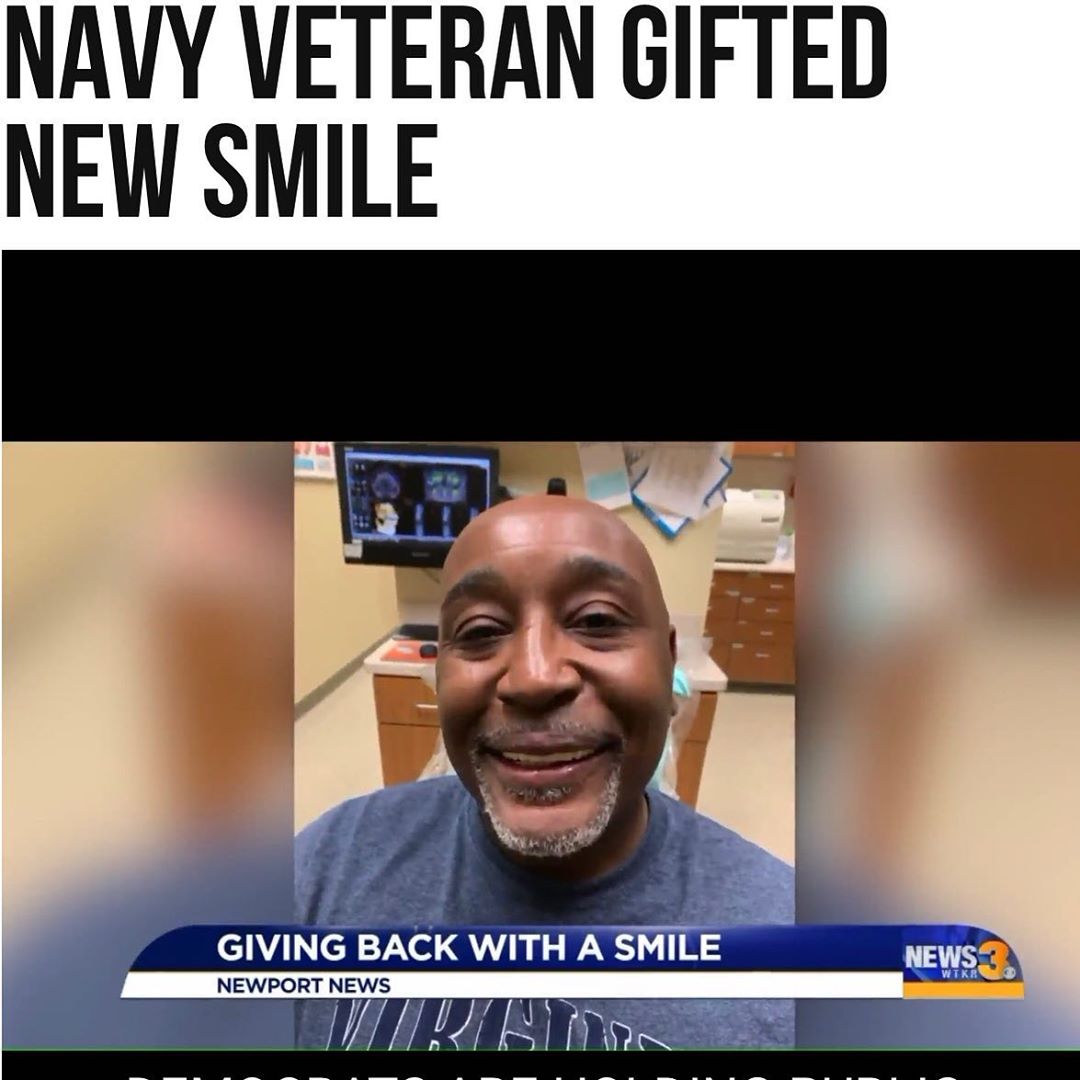 #beatthebug A woman in #Jacksonville, #Florida, is going to great lengths to visit her husba… https://t.co/EyS5AEpGsv
View on Twitter
0
0