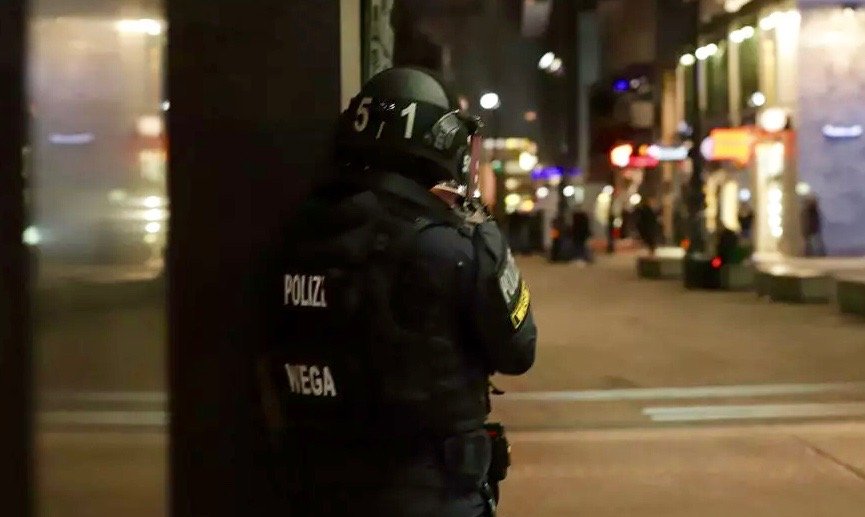 Two people including one attacker were killed in central Vienna on Monday evening in what Austrian Chancellor Sebastian Kurz described as a “repulsive terror attack”.

Police said there was “one deceased person” and several injured, including one police officer.

Meanwhile, one suspect was “shot and killed by police officers,” Vienna police said on their Twitter account.

The attack had been carried out by “several suspects armed with rifles”, and police added that there had been “six different shooting locations”.

Gunshots were fired at around 8:00 pm local time (1900 GMT), beginning at the Seitenstettengasse in the city’s centrally-located first district.

The shooting began just hours before Austria was to re-impose a coronavirus lockdown to try to slow the spread of Covid-19, and bars and restaurants were packed as people enjoyed a final night of relative freedom.

Austrian Interior Minister Karl Nehammer told public broadcaster ORF that the incident “appeared to be a terrorist attack” and urged Viennese to remain in their homes.

Nehammer repeated police appeals to residents to keep away from all public places or public transport, and frequent sirens and helicopters could be heard in the city centre as emergency services responded to the incident.

An AFP photographer said that large numbers of police were guarding an area near the city’s world-famous opera house.

The location of the incident is close to a major synagogue.

The president of Vienna’s Jewish community Oskar Deutsch said that shots had been fired “in the immediate vicinity” of the Stadttempel synagogue, but added that it was currently unknown whether the synagogue itself had been the target of an attack.

He said that the synagogue and office buildings at the same address had been closed at the time of the attack.

“It sounded like firecrackers, then we realised it was shots,” said one eyewitness quoted by public broadcaster ORF.

A shooter had “shot wildly with an automatic weapon” before the police arrived and opened fire, the witness added.

Austria had until now been spared the sort of major attacks that have hit other European countries.

French President Emmanuel Macron tweeted that “we French share the shock and sorrow of the Austrian people”.

“After France, it’s a friendly nation that has been attacked,” he added, referring to the killing on Thursday of three people by a knife-armed attacker in southern city Nice and the beheading of a schoolteacher by a suspected Islamist outside Paris several days before.

And Germany’s foreign ministry tweeted that the reports from Austria were “horrifying and disturbing”.

“We can’t give in to hatred that is aimed at dividing our societies,” the ministry added.

Czech police said they had started random checks on the border with Austria.

“Police are carrying out random checks of vehicles and passengers on border crossings with Austria as a preventive measure in relation to the terror attack in Vienna,” Czech police tweeted.

Czech Interior Minister Jan Hamacek said in a tweet Czech police were in touch with Austrian colleagues following the “dreadful news from Vienna”.

“There is no room for hatred and violence in our common European home,” he said on Twitter in Italian and German. 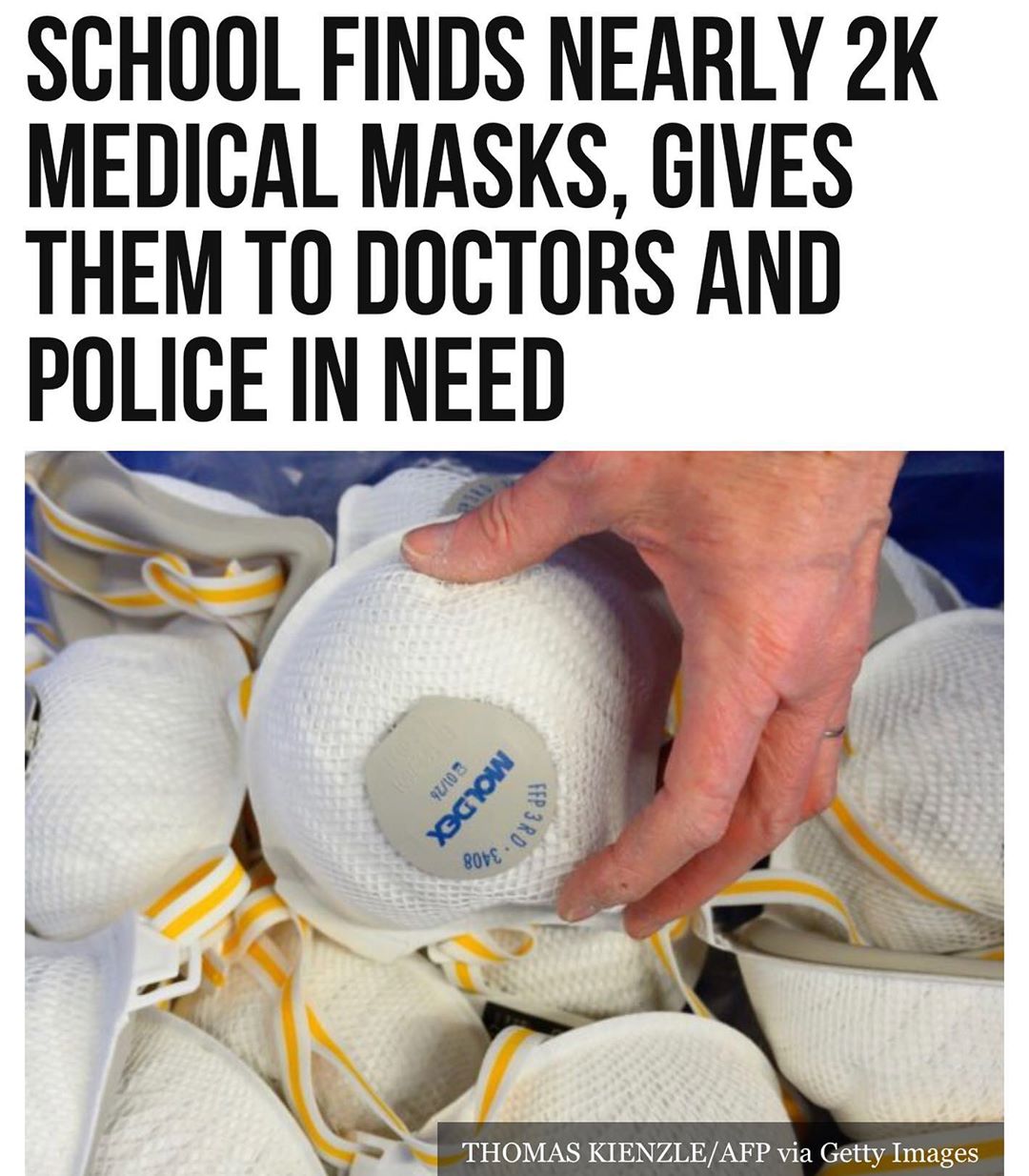 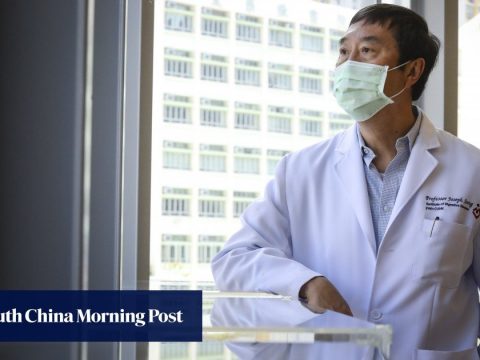 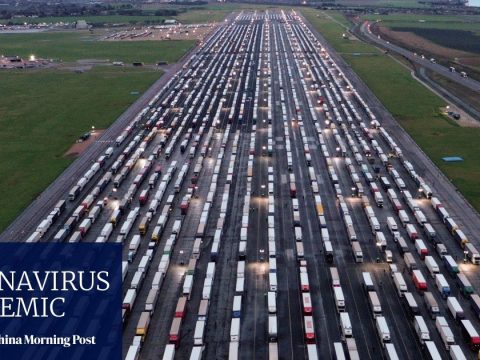