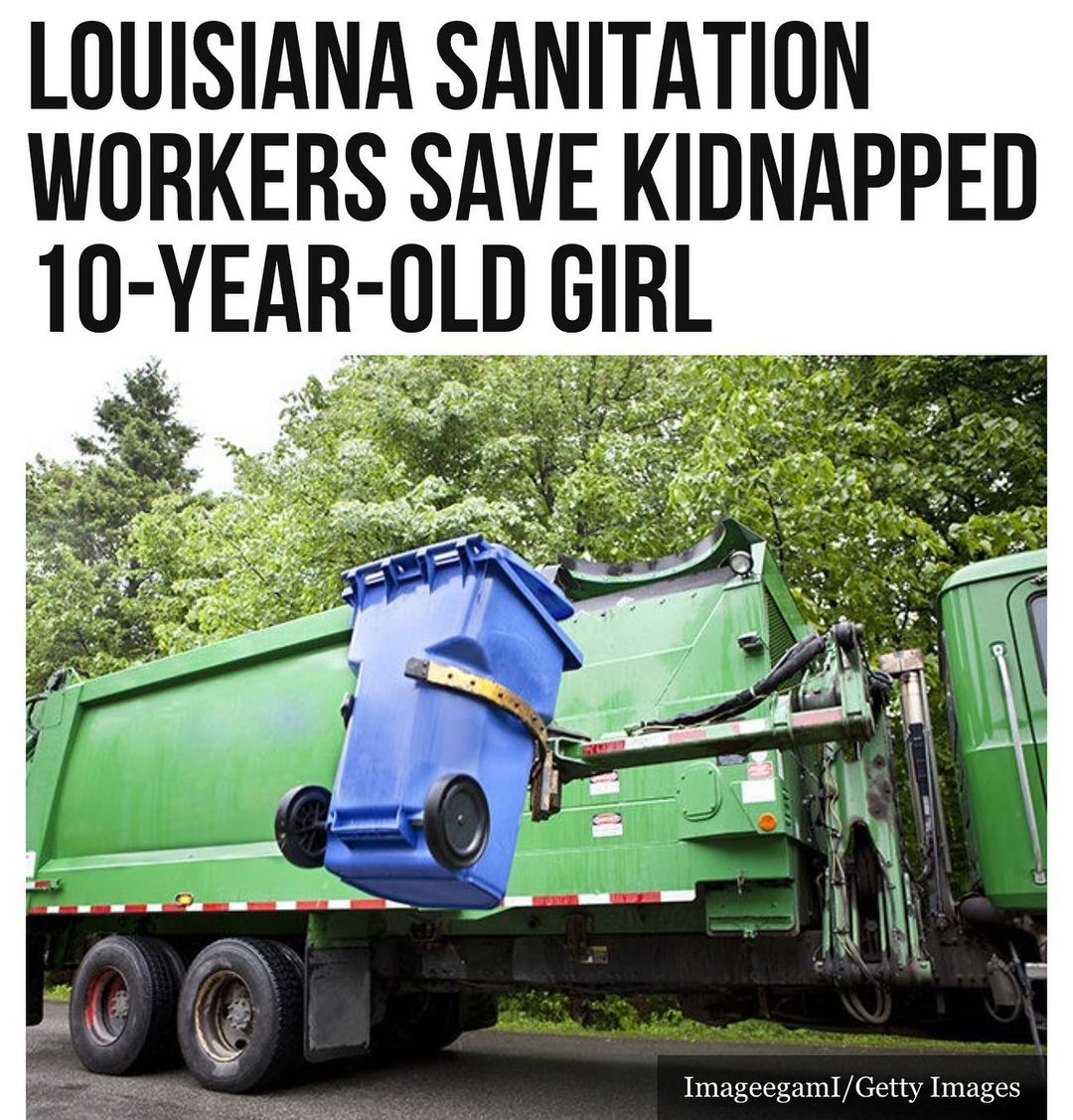 Two #Louisiana sanitation workers on their usual trash route helped to save a kidnapped ten-year-old girl.

The garbage workers sprang into action when they realized the car she was taken in was the vehicle described in an Amber Alert while they were out collecting trash Monday morning, WWL reported.

“Something told me, ‘Just look.’ I said, ‘What’s that car doing way ducked off in in the field like that?”’ Dion Merrick said.

“And he was like, ‘B, you know what I just saw … man, that looks like that silver Nissan on the Amber Alert,’” Brandon Antoine recalled.

Merrick immediately began livestreaming the encounter on Facebook when he spotted the Nissan in an empty field, KATC reported.

The car matched the description sent out in the Amber Alert the night before, so Merrick decided to back his garbage truck in the suspect’s driveway to ensure he would not be able to escape and dialed 911.

Both men said the situation hit them close to home because they are fathers.

The suspect, 33-year-old Michael Sereal, was arrested and brought to the New Iberia Police Department, where he faces a charge of aggravated kidnapping, the Lafayette Daily Advertiser reported.

Merrick and Antoine received praise from their supervisor for going above and beyond their job duties.

“We couldn’t be prouder of Dion and Brandon,” CEO of Pelican Waste & Debris Roddie Matherne told ABC News. “This was an exceptional thing that may very well have saved a little girl’s [life].” #binspirednews 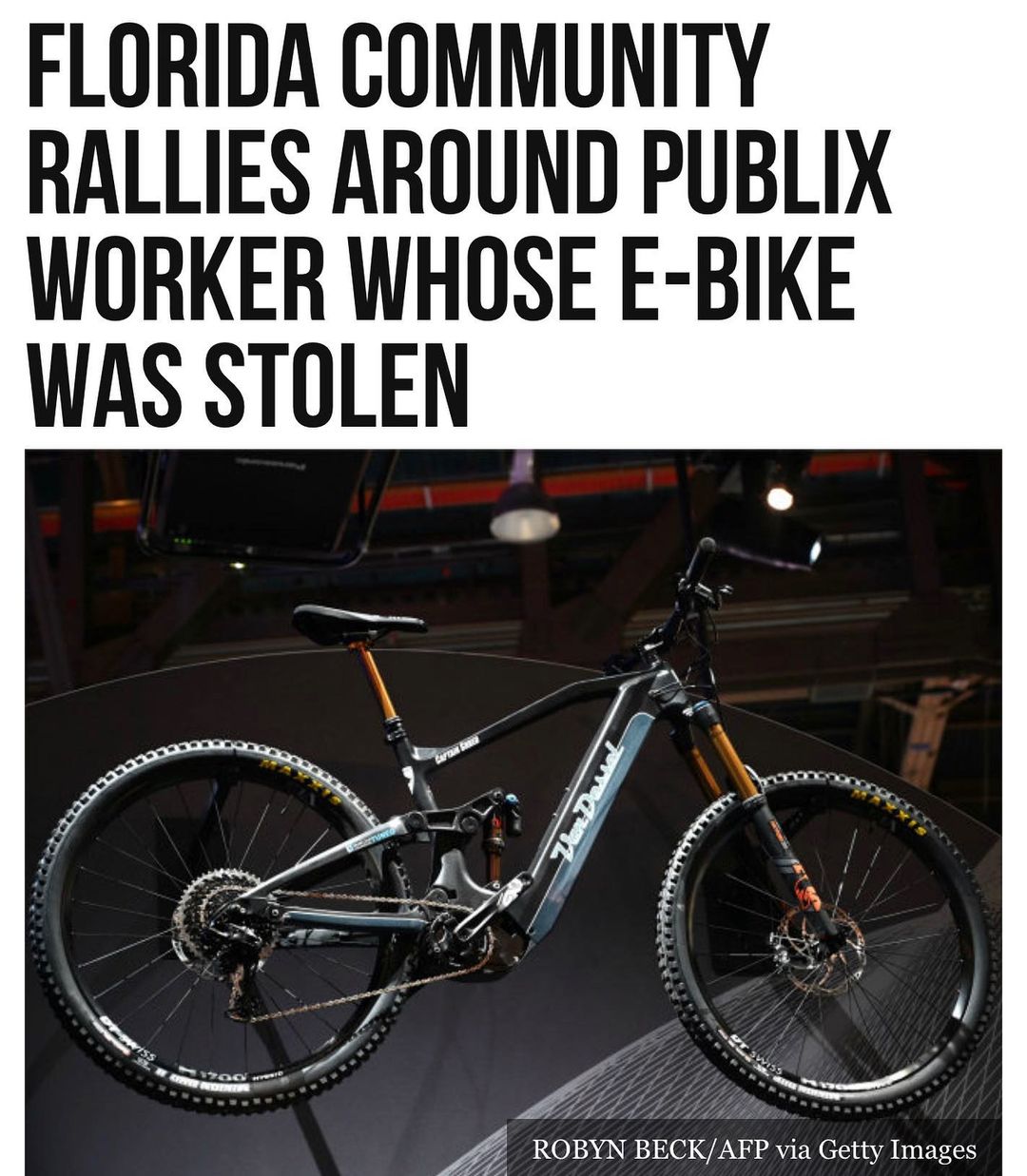 A #Florida man who worked for more than 20 years at a #Publix in #BonitaSprings,…