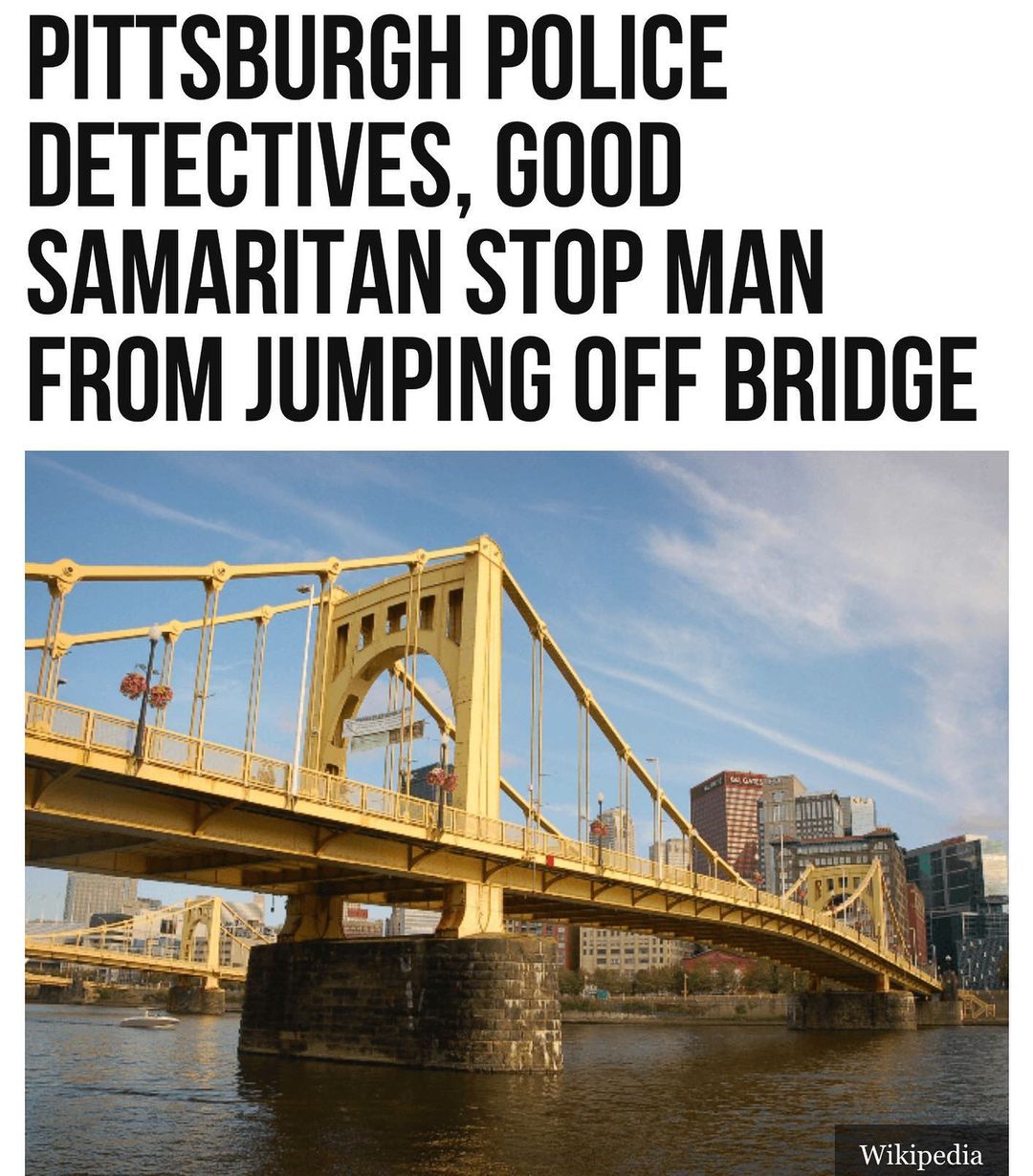 Two plainclothes #Pittsburgh #Police detectives and a #GoodSamaritan stopped a man from jumping off of the #RobertoClementeBridge Thursday morning, officials said.

The two plainclothes detectives discovered the man with his legs over the railing facing upriver. The man was speaking to a concerned passerby who saw him sitting on the bridge.

The detectives cautiously moved in the man’s direction. Once they were close enough, they yanked the man from behind and pulled him to safety back onto the bridge.

The man told officers he wanted to hurt himself by jumping onto the 10th street bypass. Officers secured the man in a police cruiser and took him to a psychiatric facility for evaluation and treatment.

This is not the first time this month a police officer has had to save someone from jumping off a bridge with the intent of harming or killing themselves. In May, an off-duty New York Police Department (#NYPD) officer rescued a man who attempted to climb over the suicide prevention fence of the Bayonne Bridge in Staten Island, Staten Island Live reported.

He too, was joined by a Good Samaritan in hauling the man away from the fence and getting him back onto the walkway. This man was also transported to a local hospital for a psychiatric evaluation and treatment. #binspirednews 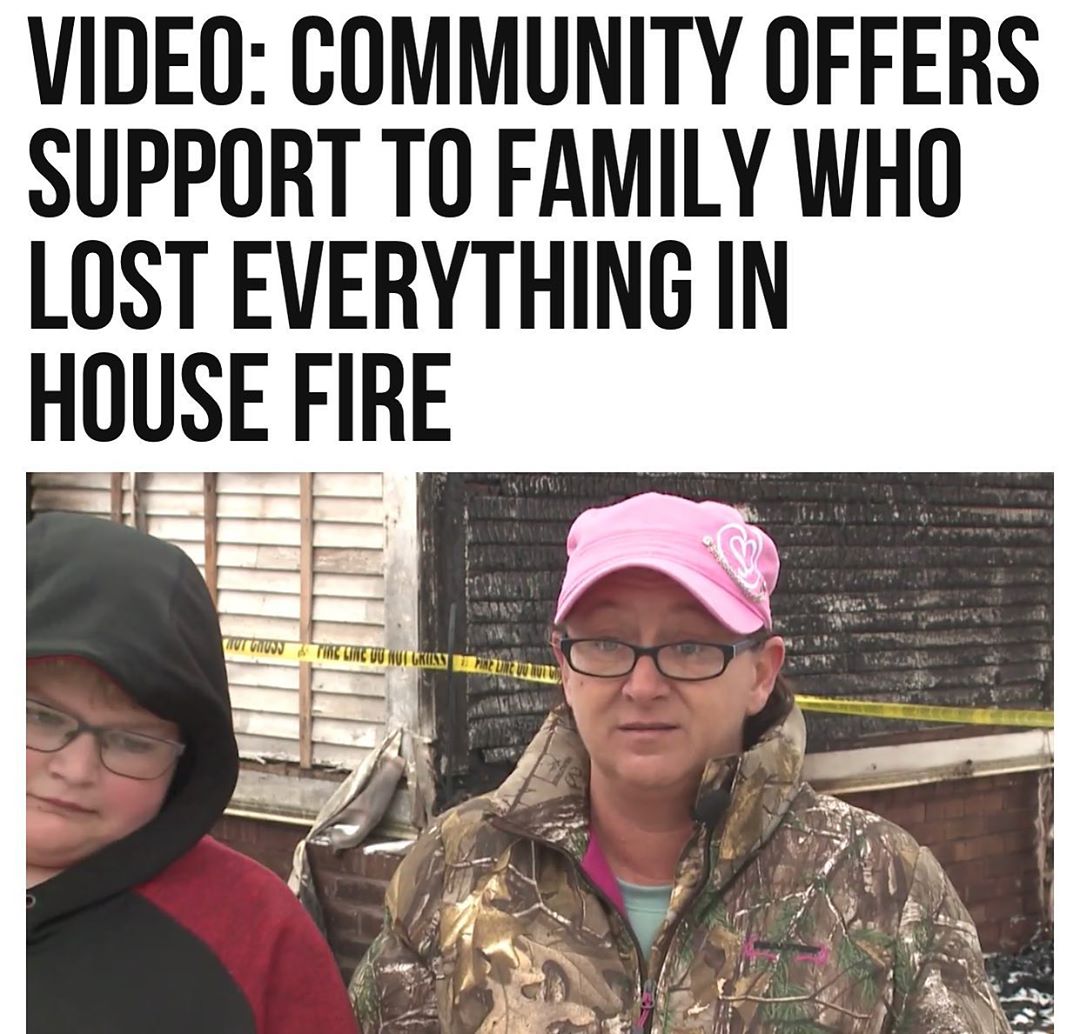 Community members in #Adel, #Iowa, are offering their support to a family who lo… 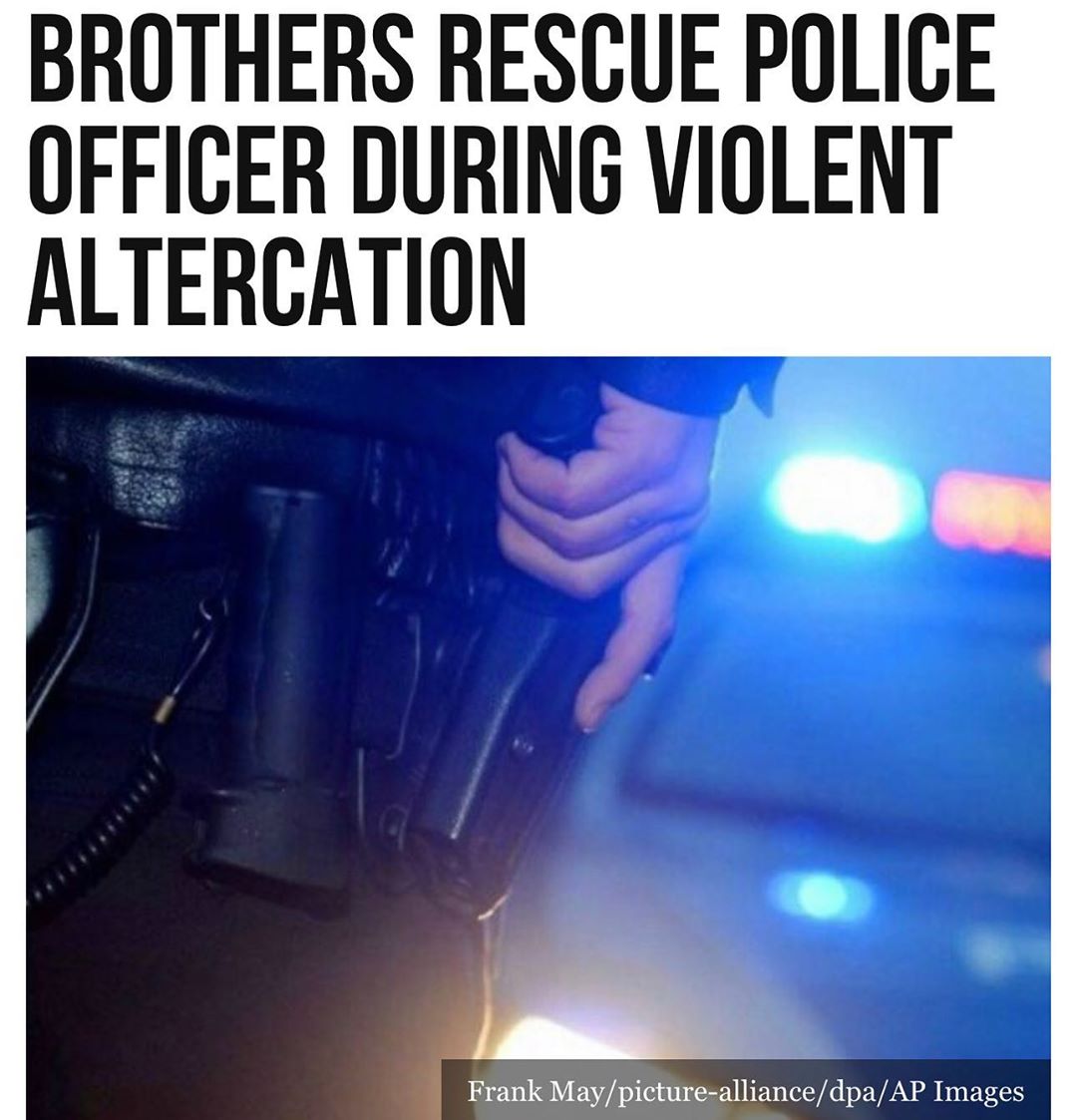