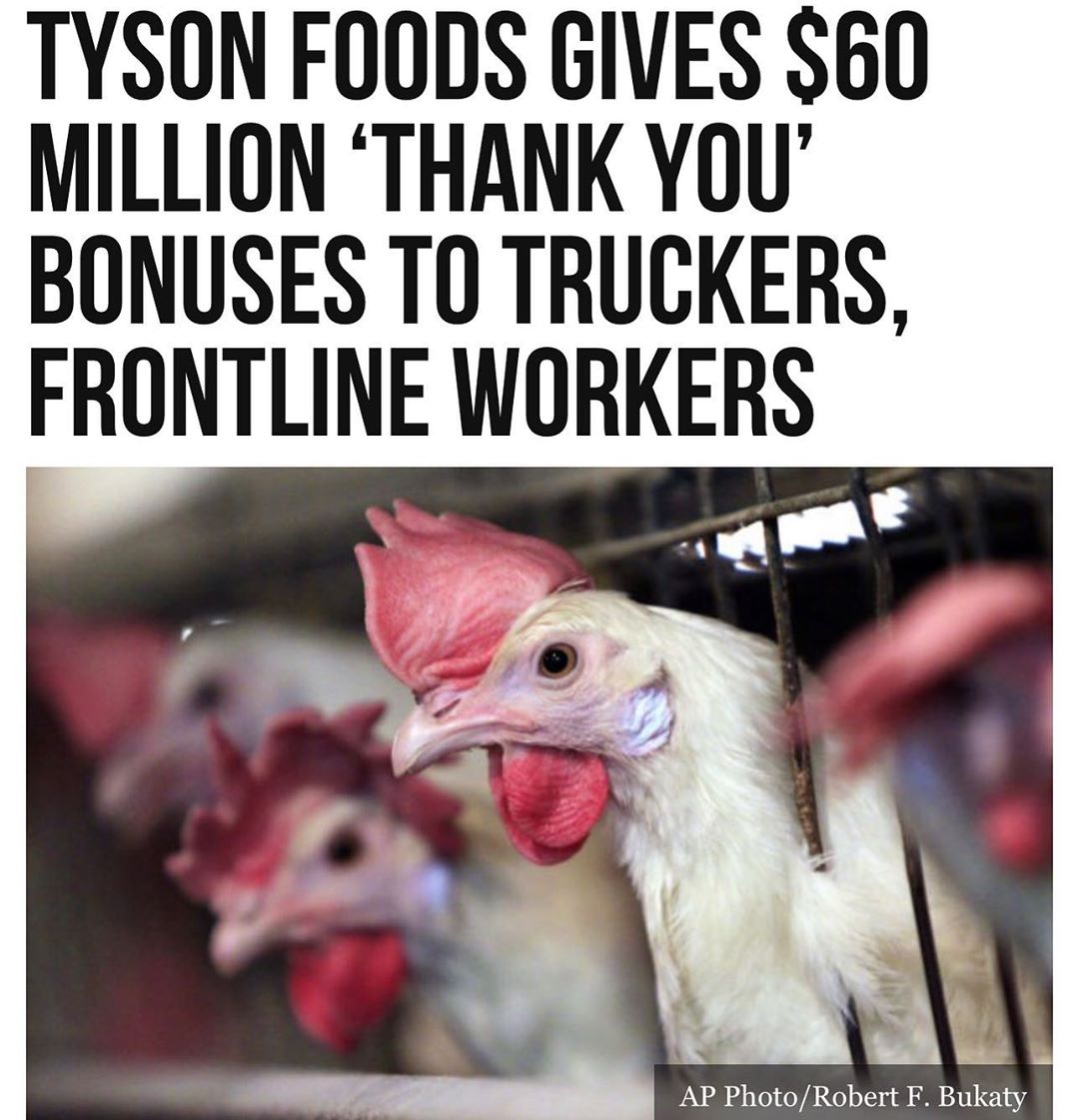 #TysonFoods announced that it would be giving its truckers and frontline workers a little extra cash to weather the #coronavirus #pandemic.

The #Arkansas-based company recently announced it would give nearly $60 million in “thank you” bonuses to its 116,000 workers. “Workers can qualify for a one-time $500 bonus, payable during the first week of July,” Tyson Foods said in a statement. “This is based on their work attendance in accordance with our relaxed #COVID19 attendance policy during the months of April, May and June.” The company also said that it had implemented additional measures to keep its employees safe. “We will be offering protective facial coverings for production workers who request them. We’ve already started taking team member temperatures with temporal thermometers before they enter our facilities to limit the spread of COVID-19.” In addition to efforts made by the company to keep its workers and its consumers safe, the corporation said it would also get rid of its “five consecutive day waiting period for short term disability benefits” for its mandatory health insurance plan. “So workers can receive pay while they’re sick with the flu or COVID-19,” the company added.

Tyson Foods is not the only company handing out bonuses to its essential workers on the frontlines. Grocery retailer Kroger announced it would be giving its employees a “hero bonus” between Sunday and April 18. #binspirednews 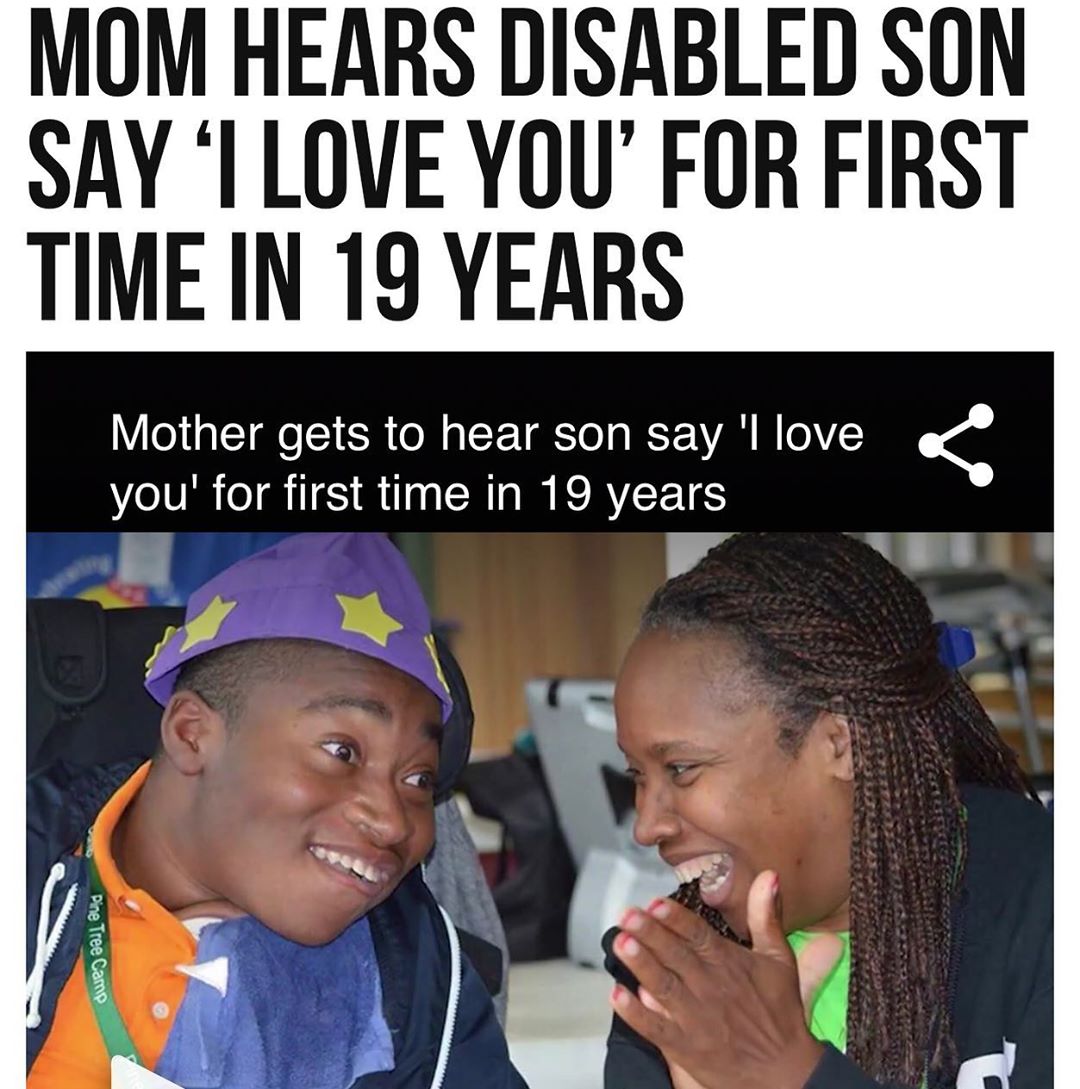 A mother in Malden, Massachusetts, recently received the sweetest gift she could…

Wolfgang Schäuble on Germany and Europe: “We Germans Have Reached Agreements with NATO and We Must Adhere to Them” 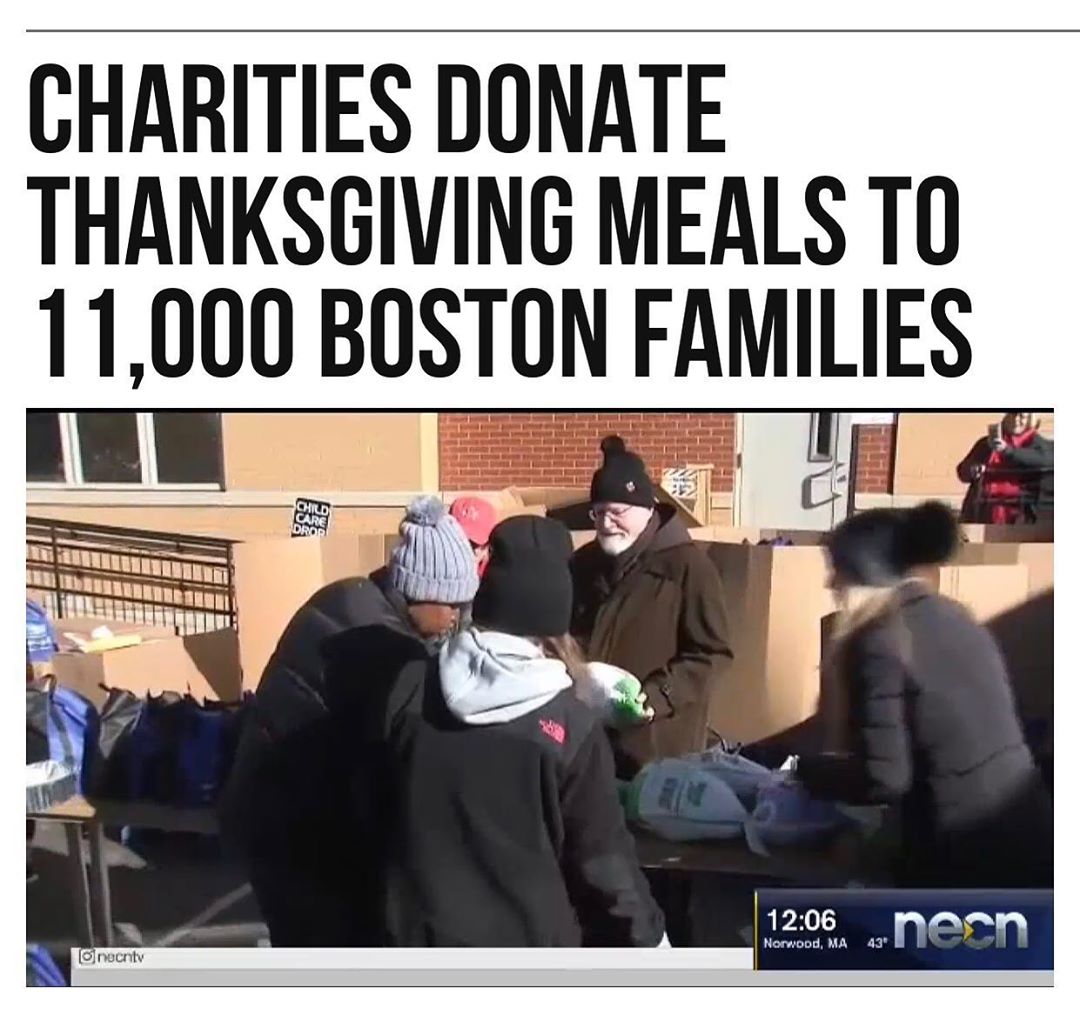