More than 500 federally funded scientists are under investigation for being compromised by China and other foreign powers, the National Institutes of Health revealed Thursday.

The federal health officials told a Senate committee that they are fighting to keep up with large-scale Chinese efforts to corrupt American researchers and steal intellectual property that scientists hope will lead to biomedical advances.

NIH has contacted more than 90 institutions about more than 200 scientists they’re concerned about, said Dr. Michael S. Lauer, NIH deputy director for extramural research. But the investigations’ workload is weighing down the nation’s top medical research agency, and new cases are turning up constantly across the government.

The Justice Department charged a math professor and university researcher, Mingqing Xiao, on Wednesday with wire fraud over allegations that he hid his Chinese government funding while obtaining funding from the National Science Foundation.

The Southern Illinois University-Carbondale professor, Mingqing Xiao, worked in the mathematics department since 2000 and obtained the Chinese funding starting in 2018, the Justice Department said.

China has targeted research throughout the economy from corn growers to cancer researchers. Last year, Dr. Lauer said, more than 90% of the scientists under investigation had received support from China.

Gary Cantrell, Health and Human Services Department deputy inspector general for investigations, cited the example of researcher Song Guo Zheng, who is awaiting sentencing after pleading guilty last year to lying on applications for NIH grants totaling $4.1 million that he admitted were used to enhance Chinese expertise in rheumatology and immunology.

U.S. officials also have sounded the alarm that China has tried to hack COVID-19 research and is intent on pilfering U.S. science and technology because it believes American innovation will enable it to overtake the U.S. as a global superpower.

The United States’ competition with China escalated sharply during the Trump administration, culminating in the administration’s July 2020 decision to order the closure of the Chinese Consulate in Houston. Trump administration officials accused the consulate of being crucial to a major Chinese spying operation that focused on private American companies fighting the coronavirus. The Chinese Foreign Ministry called the U.S. government’s order outrageous.

But federal officials don’t have a handle on the scope of the attempted foreign influence, and the federal government’s efforts drew questions from lawmakers about who is responsible for identifying and preventing the corruption of American researchers.

“Here’s my concern: There’s no single entity that’s in charge of identifying either falsification of the applications or violations of the rules,” Sen. Richard Burr, North Carolina Republican, said at Thursday’s hearing of the Senate Health, Education, Labor and Pensions Committee. “This seems to almost be a system that’s reliant on somebody to uncover information that is either false or somebody’s actions that break the rules.”

Mr. Burr said institutions have told him they don’t think they are responsible for collecting information on the researchers, and he expressed frustration that the organizations don’t face any penalties for not reporting the researchers.

Dr. Lauer responded that universities are “ultimately responsible” because NIH awards grants to institutions instead of individual scientists.

NIH is only one component of the federal government’s investment in research. Several agencies disburse funds with differing rules.

Universities often have no idea what to look for when investigating foreign influence and counterintelligence threats, said Candice Wright, Government Accountability Office acting director of science, technology assessment and analytics.

One way China and other hostile adversaries target American innovation is through government-sponsored talent recruitment programs that the U.S. government has said can involve theft of trade secrets, breaking export control laws and violating conflict of interest policies.

“We certainly reached out to the university community and talked a lot with principal investigators as well as administrators, and one of the things that we heard certainly is the need for more information sharing, the need for more training, more guidance, particularly in terms of identifying foreign talent recruitment programs,” Ms. Wright said. “We heard from certainly a number of the principal investigators that many of them either were not aware of foreign talent recruitment programs or just simply didn’t even know how they would go about identifying such programs.”

Even when the universities’ top investigators seem to understand what they are looking for, their underlings sometimes remain clueless, Ms. Wright said.

HHS insisted that it is working with the intelligence community to develop a plan to train those outside its ranks to spot problems.

Lisa Aguirre, acting director of HHS’s office of national security, said federal agencies hope to create a more comprehensive program to alert others and is working with the national counterintelligence task force on the plan. She told lawmakers that her team had partnered with the government and the private sector for a campaign to safeguard “science awareness and bioeconomy awareness.”

Other agencies that give money to researchers have gaps in their monitoring. Ms. Wright said the GAO previously found that the Department of Defense did not have a policy guiding conflicts of interest disclosures and was awaiting guidance from another government committee focused on federal research.

The Biden administration has pursued a less-restrictive approach toward China than President Trump and has reversed moves taken by his administration aimed at revealing Chinese government influence on schools and college campuses. The Department of Homeland Security withdrew plans to force U.S. schools to disclose agreements with Chinese-government-funded Confucius Institutes.

Still, the new administration has maintained various efforts to give American researchers incentives to work with the United States instead of China or other countries.

One plan gives incentives to researchers to turn their work into American businesses by paying them more taxpayer dollars. The Defense Advanced Research Projects Agency partnered with the CIA-contracted venture capital fund In-Q-Tel to take 150 technologies out of its labs and transfer them to the private sector.

The Committee on Foreign Investment in the United States, which reviews commercial transactions for national security issues, also has sought to better fortify the walls around intellectual property developed in the U.S.

Business leaders have warned, however, that the government must be careful not to drive away bright minds from other countries.

Former Lockheed Martin CEO Norman Augustine told a House committee last week that 73% of graduate engineering students are foreign-born, alongside 28% of science and engineering faculty and half of the postdoctoral workers doing much of America’s scientific research.

“Today’s U.S. science and engineering enterprise would barely function were it not for the thousands of foreign-born individuals who came to America, received their graduate education here and contributed mightily to our nation’s science and engineering community,” Mr. Augustine said at a hearing of the House Science, Space and Technology Committee. 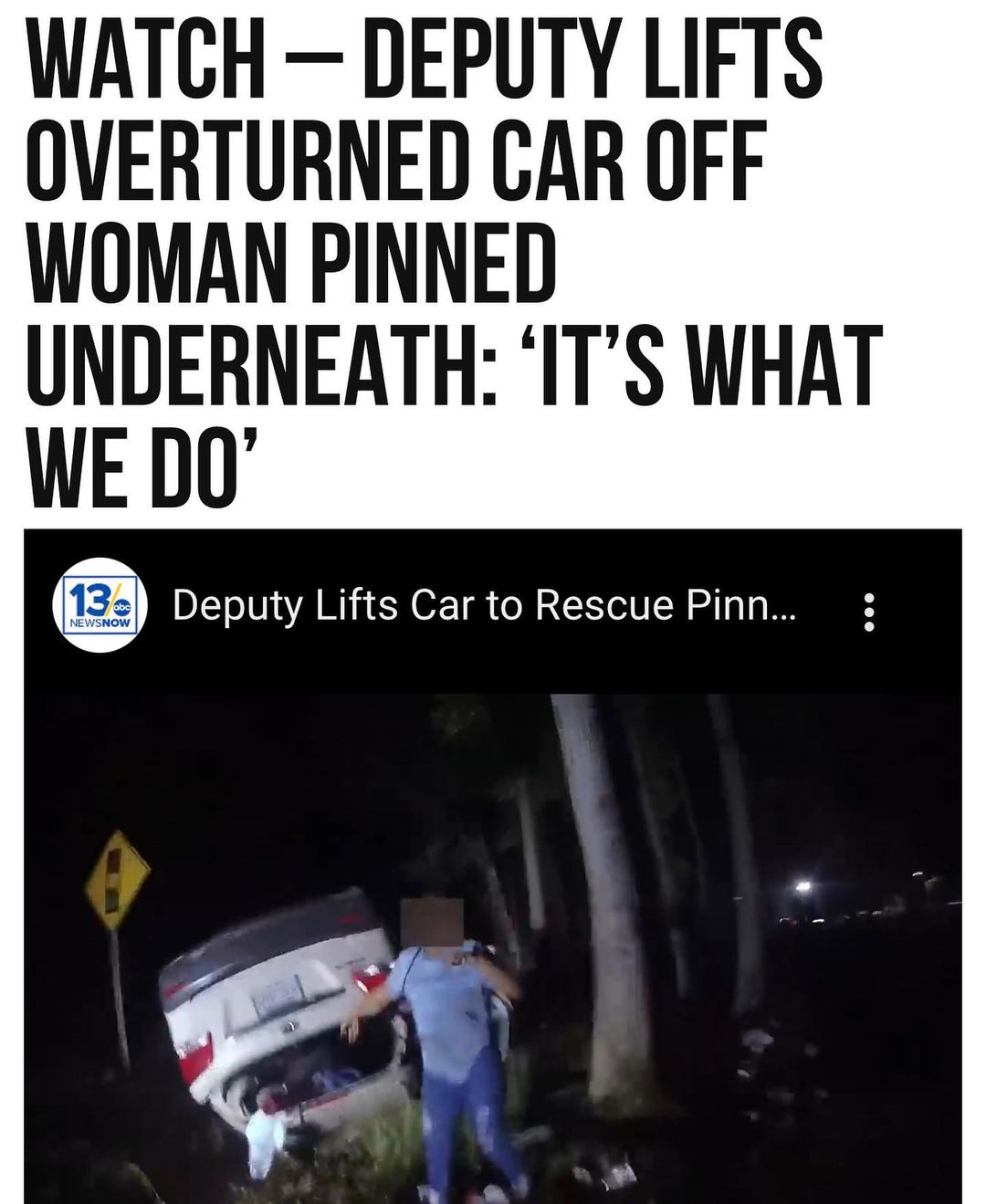