UNITED NATIONS (AP) – The United Nations on Tuesday canceled all in-person meetings for this week after a U.N. member nation reported five cases of COVID-19 among its staff.

General Assembly President Volkan Bozkir sent a letter to the 193 U.N. member nations initially announcing a cancellation of Tuesday meetings on the advice of the U.N. Medical Unit in order to carry out contact tracing.

He then followed up with a second letter in the evening saying Secretary-General Antonio Guterres recommended that in-house meetings be suspended for the rest of the week “to allow for a better understanding of the extent of the exposure and for full contact tracing to be completed.”

Bozkir said after consulting with the chairs of the assembly’s six main committees, “and in light of the need to safeguard public health,” he was canceling all in-person meetings this week.

He did not identify the country but diplomats, speaking on condition of anonymity because there had not been a public announcement, said it was the African nation of Niger, which is not only a member of the General Assembly but is serving a two-year term on the 15-member Security Council. Niger’s U.N. ambassador, Abdou Abarry, has a staff of 17, according to the latest U.N. directory.

The Security Council held a scheduled virtual meeting on Libya on Tuesday. It canceled an open meeting at U.N. headquarters Wednesday to vote on a resolution to extend the U.N. peacekeeping mission in Congo, but it is going ahead with virtual meetings on other issues Wednesday,

Guterres, in a letter to Bozkir, said he recommended the additional halt to meetings at U.N. headquarters “out of an abundance of caution and following medical advice … to mitigate any risks to the health and safety of delegates and staff.”

He said in-house meetings of three General Assembly committees — on disarmament, special political and decolonization issues, and legal matters — were postponed Tuesday, but other virtual meetings went ahead.

Most U.N. staff have been working from home. Guterres gradually increased the number allowed in the building to 40% in late August, and officials said for the past two to three weeks between 1,300 and 1,400 people have swiped their passes to enter the building every day. 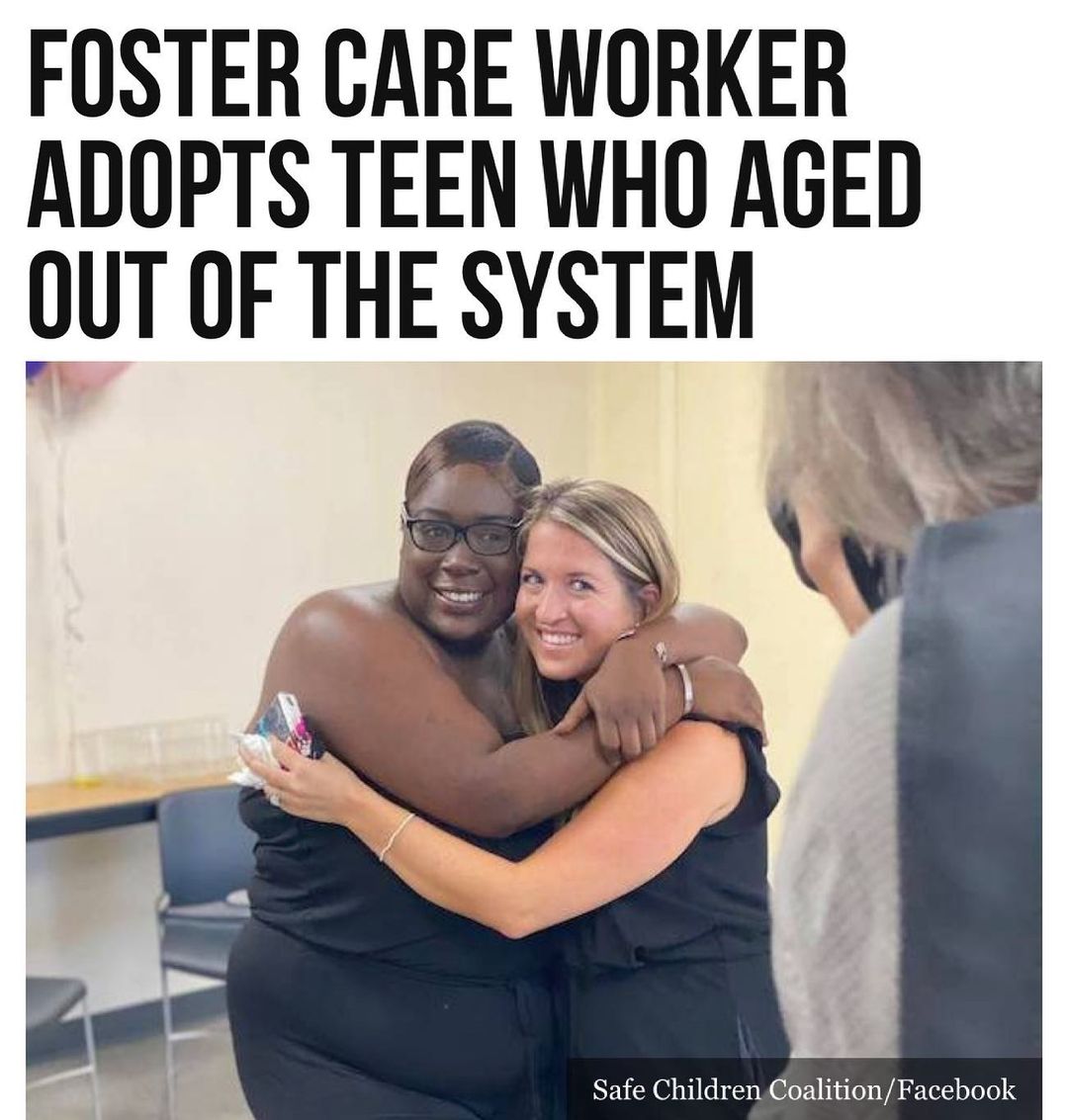 What Warehousing Workers Need to Know about COVID-19