The Commission on the Status of Women reaffirmed the blueprint to achieve gender equality adopted 25 years ago at the Beijing women’s conference and shone a spotlight on several major issues today, including the imbalance of power between men and women in public life and the growing impact of violence against women and girls in the digital world.

Diplomats were negotiating until almost the last minute over language on women human rights defenders, gender-based violence, and earlier on reproductive and sexual health and rights. Some Western nations sought unsuccessfully to get the commission to recognize gender non-conforming and transgender women. The closest they got was a reference to women and girls “who experience multiple and intersecting forms of discrimination” and face “diverse situations and conditions.”

The European Union said it would have liked to see “more ambitious language” in the 23-page document, stressing that “the systematic attempts by some delegations to derail the process and question international commitments and obligations on gender equality show that the pushback against women’s rights continue.”

Shannon Kowalski, director of advocacy and policy for The International Women’s Health Coalition, said at a briefing earlier Friday that this year “Russia has been very vocal and on the front lines” in pushing “for language that is often regressing and that seeks to deny women and girls … their rights.” The Holy See often joined their positions, and Saudi Arabia, Bahrain and Cuba were also vocal opponents on many issues, she said, while China opposed any reference to women human rights defenders.

“Russia played an exceptionally disruptive role in the negotiations,” an EU diplomat said. “Today’s low common denominator result demonstrates that a pushback against women’s rights continues at the U.N., and that Russia is doing all it can to undermine progress on the issue.” The diplomat spoke on condition of anonymity because of the sensitivity of private discussions.

The “Agreed Conclusions” were negotiated by the 193 U.N. member nations and adopted by consensus by the commission’s 45 members at the end of a two-week meeting. The U.N. women’s agency said more than 25,000 members of civil society registered to participate in the partly in-person but mainly virtual meeting that saw 200 side events led by member states and more than 700 events by civil society representatives.

Saudi Arabia stressed that any reference to gender “means women and men” and to marriage as “between women and men.” China said it would not join consensus on the role of women human rights defenders.

In the document, the commission supports the important role of civil society in promoting and protecting the human rights and freedoms of all women, “including women human rights defenders.”

U.N. Women Executive Director Phumzile Mlambo-Ngcuka said areas in the outcome document “do not please everybody,” and the conclusions could have been “more ambitious” and the recommendations “even bolder and decisive.”

She urged member states to use the recommendations “as a building block and to outperform what is contained in these Agreed Conclusions.” She said next week’s mainly virtual Gender Equality Forum in Mexico City, another follow-up to the 1995 Beijing conference, “will take forward what we have learned from the discussions of this commission and look at how we take concrete actions.”

Mlambo-Ngcuka said the conclusions “contribute to important advances” on women’s participation in public life, the main focus of the meeting along with tackling violence against women which increased during last year’s COVID-19 pandemic.

The commission recognized that despite some progress women have a long road to reach equality with men in elections or appointments to decision-making bodies and administrative posts, she said. And it recognized that temporary special measures, including quotas, substantially contribute to increasing women’s representation in national and local legislatures, and called on all governments to set specific targets and timelines to achieve the goal of 50/50 gender balance in elected positions.

On violence against women in the digital world, Mlambo-Ngcuka said the commission noted the lack of preventive measures and remedies. She said member states should take action to encourage women’s digital participation and protect them, including from cyberstalking and cyberbullying.

The Beijing declaration and platform approved by 189 countries in 1995 called for bold action in 12 areas to achieve gender equality, including combating poverty and gender-based violence, ensuring all girls get an education and putting women at top levels of business and government, as well as at peacemaking tables.

It also said, for the first time in a U.N. document, that women’s human rights include the right to control and decide “on matters relating to their sexuality, including their sexual and reproductive health, free of discrimination, coercion and violence.”

It also urges governments to provide information on sexual and reproductive health and HIV prevention, gender equality and women’s empowerment” to adolescent girls and boys and young women and men, “with appropriate direction and guidance from parents and legal guardians.”

On a positive note, the International Women’s Health Coalition’s Kowalski said the commission’s meeting saw “very strong leadership” from a number of Latin American and Pacific island countries and the “really strong and vital return of the United States as a leader and defender of sexual and reproductive health and rights, gender equality and women’s rights more broadly.”

A highlight of the meeting was the virtual appearance by U.S. Vice President Kamala Harris, who told the commission “the status of women is the status of democracy” and President Joe Biden’s administration will work to improve both. 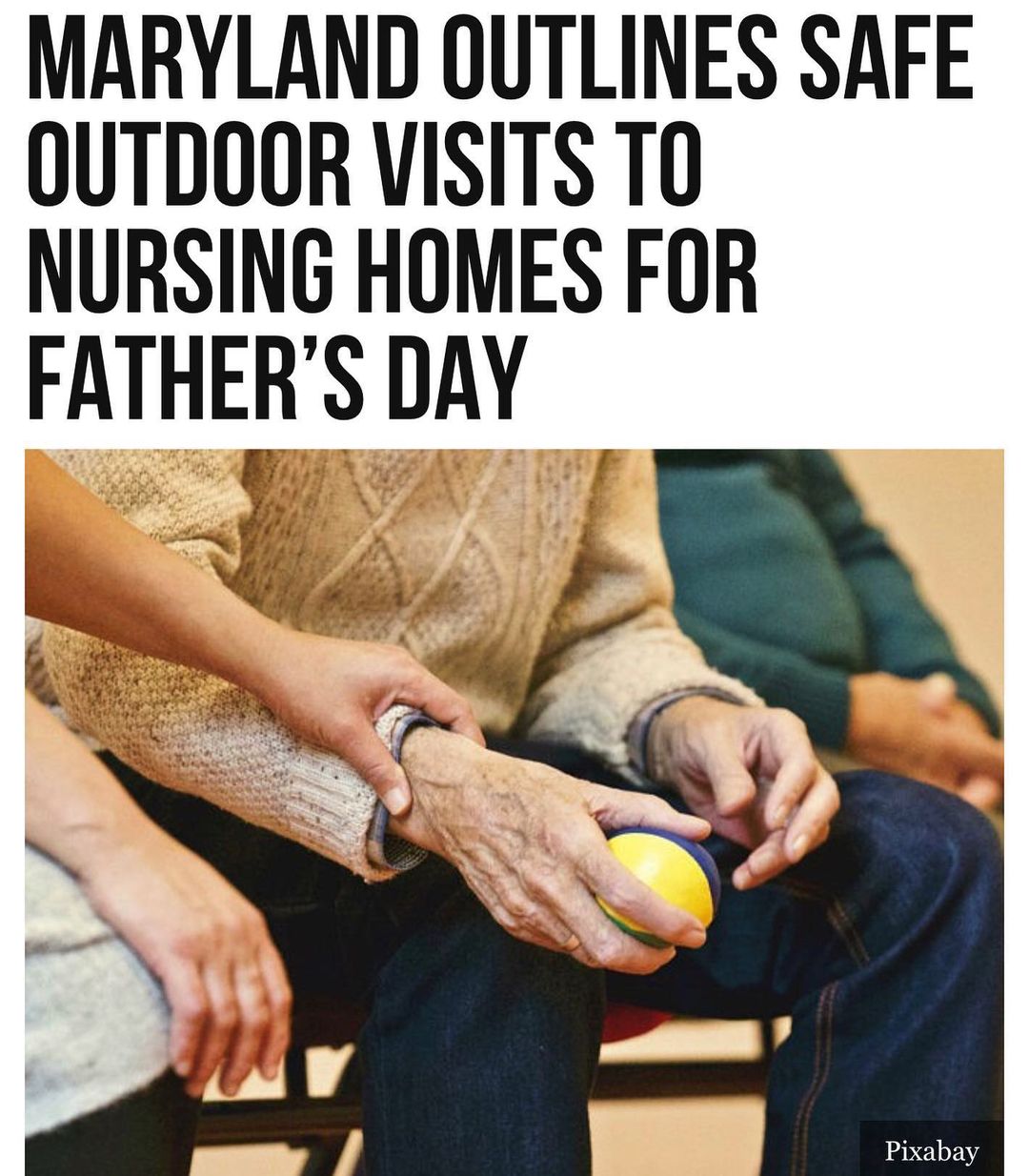 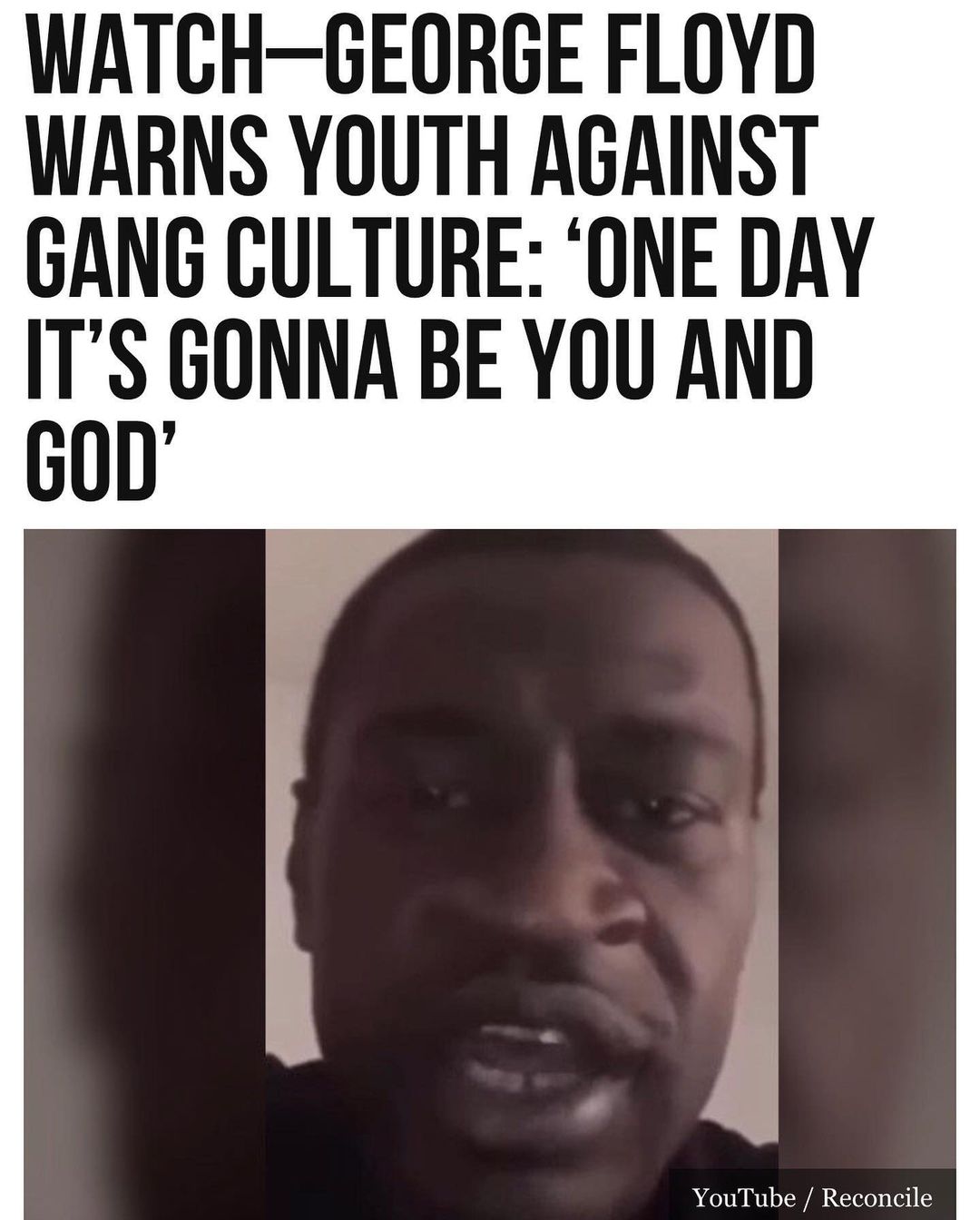