UNITED NATIONS (AP) – The U.N. Security Council called on Armenia and Azerbaijan Tuesday to immediately halt fighting over the separatist territory of Nagorno-Karabakh and urgently resume talks without preconditions.

The U.N.’s most powerful body strongly condemned the use of force and backed Secretary-General Antonio Guterres’ earlier call to immediately stop fighting, deescalate tensions and return to meaningful negotiations without delay.

The two neighbors have been locked in conflict over Nagorno-Karabakh, a region of Azerbaijan that has been under the control of ethnic Armenian forces backed by Armenia since a war there ended in 1994. International efforts to settle the conflict have stalled, and clashes have been frequent.

The council expressed full support for “the central role” of the Organization of Security and Cooperation in Europe, which has been trying to mediate peace talks, and urged the sides “to work closely with them for an urgent resumption of dialogue without preconditions.”

In a press statement read by the council president after closed consultations, members expressed concern concern at reports of “large scale military actions” and expressed regret at the loss of life and toll on the civilian population.

Germany’s U.N. Ambassador Gunter Sautter called on neighboring states “to play a more constructive role in this regard and avoid everything that could further raise tensions,” according to the text of his remarks to the council which were released.

He said German Chancellor Angela Merkel underlined to the leaders of Armenia and Azerbaijan in phone calls that the conflict must be resolved on the principles of “non-use of force, territorial integrity and self-determination.”

Estonia’s U.N. ambassador Sven Jürgenson urged both sides in his remarks, which were also released, to respond to secretary-general Guterres’ call on March 23, which he reiterated to world leaders last week, for a global cease-fire to tackle the COVID-19 pandemic.

“We would like to remind that indirect participation in the conflict by an external parties is not acceptable and further escalates tensions in the region,” an apparent reference to Turkish forces’ support for Azerbaijan.

Guidance for Administrators in Parks and Recreational Facilities 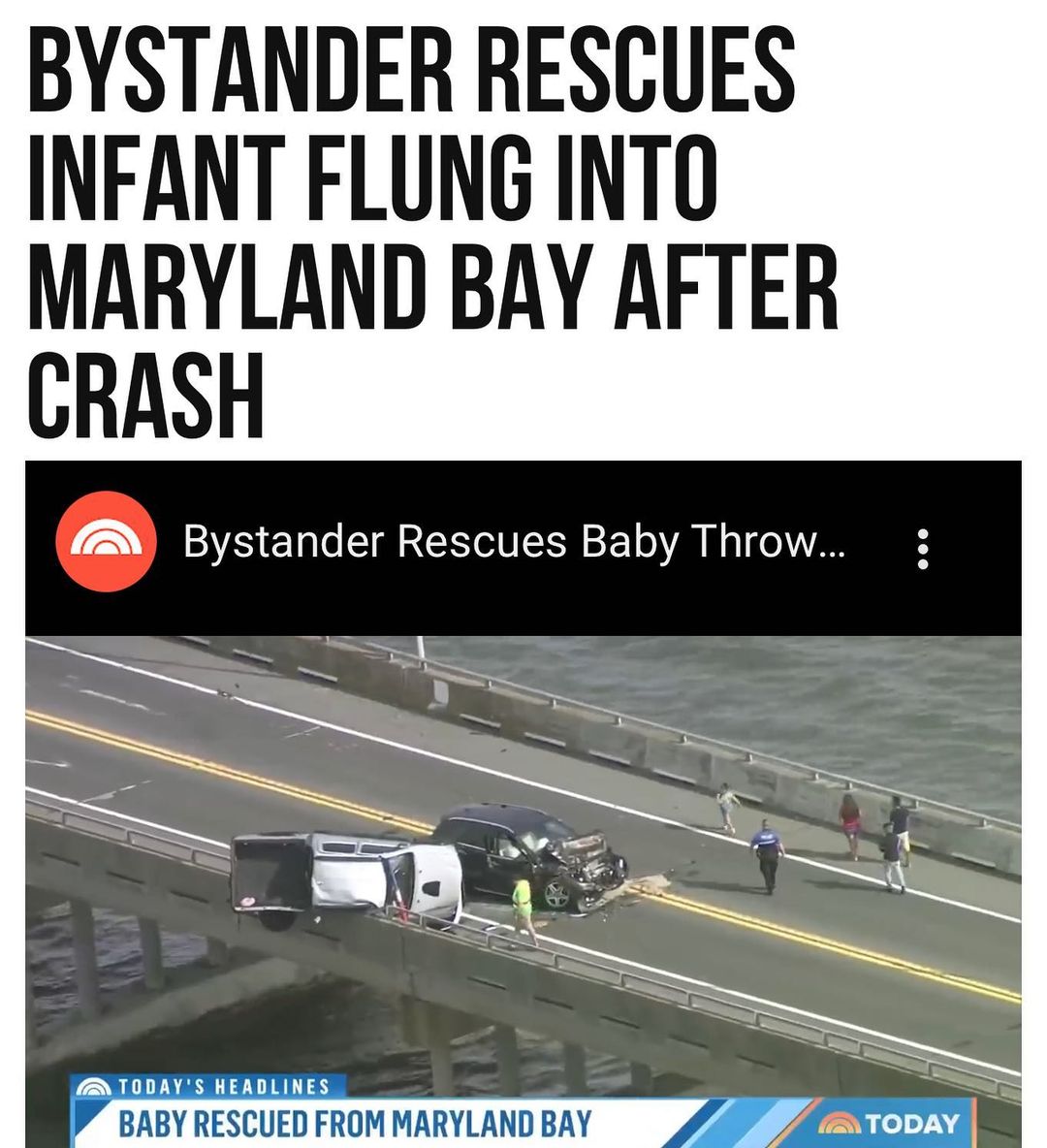