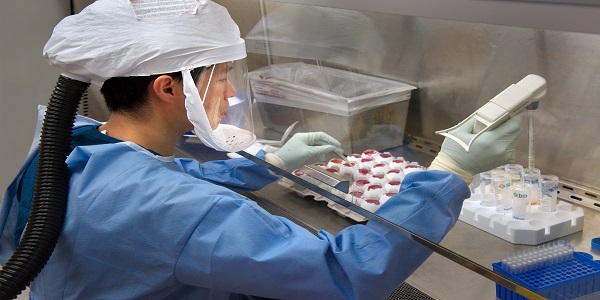 The fifth annual epidemic of Asian H7N9 in China is marked by extensive geographic spread in poultry and in humans. The number of human infections reported in the fifth epidemic is almost as many as were reported during the previous four epidemics combined. The consistent epidemiology combined with a similar number of clusters suggests that the increased number of human infections appears to be associated with wider geographic spread and higher prevalence of Asian H7N9 viruses among poultry rather than any increased incidence of poultry-to-human or human-to-human spread. Furthermore, surveillance and testing have remained relatively unchanged from the fourth to fifth epidemic.

CDC assesses the pandemic potential of novel influenza A viruses using the IRAT evaluation tool. The IRAT analysis process considers the properties of the specific virus, attributes of the population, and associated ecology and epidemiology to assess the potential pandemic risk posed to human health by each virus. In light of the increased number of human infections and virologic changes observed during the fifth epidemic, CDC carried out an IRAT assessment of the newly emerged Yangtze River Delta lineage LPAI Asian H7N9 virus. This virus lineage scored as having the highest potential pandemic risk (moderate to high) among viruses similarly evaluated using the IRAT (1).

In March 2017, WHO recommended the development of new CVVs to match the antigenically distinguishable Yangtze River Delta viruses. The WHO Collaborating Center for the Surveillance, Epidemiology and Control of Influenza at CDC generated a new Asian H7N9 CVV derived from a Yangtze River Delta lineage LPAI Asian H7N9 virus, A/Hong Kong/125/2017 (an A/Hunan/02650/2016-like virus) (9). The WHO Collaborating Center for Reference and Research on Influenza in China developed a CVV from an HPAI Asian H7N9 virus, A/Guangdong/17SF003/2016. These CVVs, as well as others being developed by other WHO Collaborating Centers for Influenza, can be used for vaccine production, clinical trials, stockpiling and other pandemic preparedness purposes based on ongoing public health risk assessment.

The Government of China remains committed to controlling the transmission of Asian H7N9 viruses from birds to humans, and to mitigating human infections. Specific control measures implemented by the Government of China in response to the pandemic threat include strategies to minimize spread through promoting large-scale farming and centralized slaughtering, improving poultry product cold chain transportation and storage at markets, routine live poultry market closures with cleaning and disinfection, and a national poultry vaccination program (10). To monitor and control human infections, the Government of China has issued prevention and control protocols that include guidance on enhanced surveillance for influenza-like illness, severe acute respiratory infection, and pneumonia of unknown etiology; case investigation and contact tracing; and diagnosis and treatment guidance. Additional strategies to monitor and control human infections include conducting field investigations to identify and monitor close contacts of confirmed human infections, and testing environmental samples from possible exposure locations such as live bird markets (10).

The findings in this report are subject to at least three limitations. First, underreporting of human infections and deaths with Asian H7N9 viruses is likely, given that most are identified through a passive surveillance system. Second, delays between what has been officially reported to, and publically released by, WHO might occur; thus numbers in this report might vary from those reported by other sources. Finally, as more genetic and antigenic data become available, further evaluation and characterization of these viruses might reveal additional differences.

The evolving Asian H7N9 viruses highlight the importance of rapid analysis and public sharing of sequence data to inform pandemic preparedness efforts. These data allow for the rapid identification of genetic changes known to be associated with antigenic variation, antiviral drug susceptibility, mammalian adaptation, virulence and transmissibility. Assessments based on sequence data have the potential to inform surveillance, guide allocation of outbreak response resources, and inform pandemic preparedness policy decisions, such as selecting viruses for CVV development, and purchasing of prepandemic vaccines and antivirals. CDC continues to partner with China CDC, together with other China government organizations, United Nations organizations, and the governments of surrounding countries to support surveillance for Asian H7N9 viruses in humans, poultry, and environmental samples from live bird markets, and to enhance laboratory capacity. CDC’s International Influenza Program also supports efforts by >50 countries to detect and respond to novel influenza A virus threats.*** Guidance for travelers to China is provided at the U.S. CDC Travelers’ Health website, (https://wwwnc.cdc.gov/travel/notices/watch/avian-flu-h7n9). 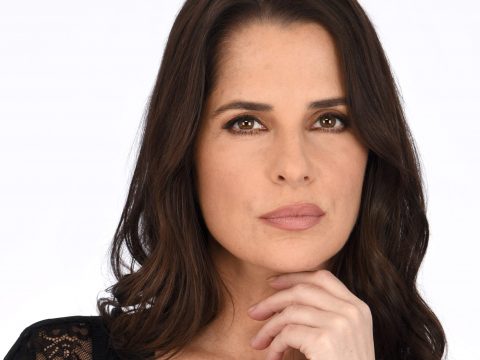 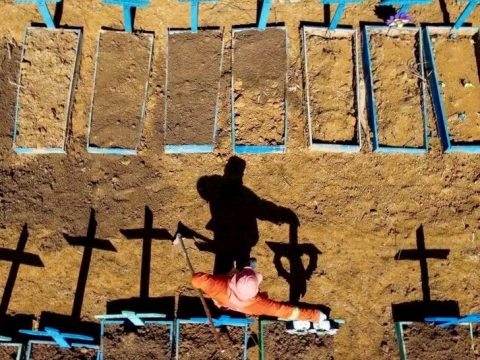 #beatthebug A 100-year-old #WorldWarII pilot in #California who takes to the skies every wee… https://t.co/SNX8qLZZGA
View on Twitter
0
0