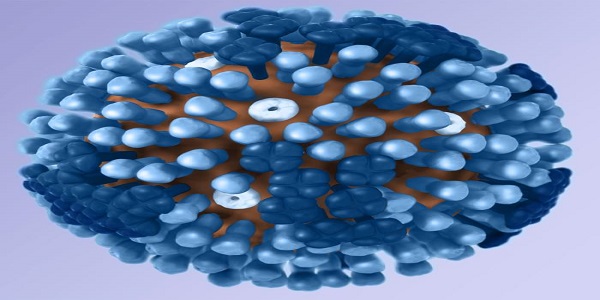 Most influenza vaccines licensed in the United States, with the exception of cell culture–based inactivated influenza vaccine (ccIIV4) and recombinant influenza vaccines (RIV3 and RIV4) are produced through propagation of candidate vaccine viruses (CVVs) in eggs. Historically, CVVs provided to manufacturers have been egg-derived. Egg propagation of influenza viruses, particularly influenza A(H3N2) viruses, often leads to genetic changes that might have antigenic implications. The vaccine viruses selected for the Northern Hemisphere 2017–18 vaccine were representative of most, but not all, circulating influenza viruses at that time, and had the fewest and least substantial egg-adapted changes. In August 2016, the Food and Drug Administration approved the use of cell-derived CVVs for inclusion in ccIIV4.†††† For the 2017–18 season, the influenza A(H3N2) component of this vaccine is manufactured using a cell-derived CVV. The other components of this vaccine are manufactured using egg-derived CVVs. Production of influenza vaccines using cell-grown CVVs and cell-based technology can circumvent antigenic changes that might be associated with egg propagation, particularly for influenza A(H3N2) viruses.§§§§

Phylogenetic analysis of the HA genes from the A(H1N1)pdm09 viruses collected since May 21, 2017, showed that all but one were in subclade 6B.1, and one virus belonged to clade 6B (Figure 3). All A(H1N1)pdm09 viruses were antigenically similar (analyzed using HI with ferret antisera) to the 6B.1 virus A/Michigan/45/2015, the recommended influenza A(H1N1)pdm09 reference virus for the 2017 Southern Hemisphere and 2017–18 Northern Hemisphere influenza vaccines.

Four hundred ninety-five influenza A(H3N2) viruses collected globally since May 21, 2017, were sequenced, and phylogenetic analysis of the HA genes illustrated that multiple clades/subclades were cocirculating (Figure 3). The HA genes showed extensive diversity and belonged to clades 3C.2a or 3C.3a, with 3C.2a predominating (Figure 3). The 3C.2a and the 3C.2a1 subclade circulated in approximately equal proportions. A representative set of 153 influenza A(H3N2) viruses (51 international and 102 United States) were antigenically characterized, and most (97%) A(H3N2) viruses were well-inhibited (reacting at titers of less than or equal to fourfold of the homologous virus titer) by ferret antisera raised against A/Michigan/15/2014 (3C.2a), a cell propagated A/Hong Kong/4801/2014-like reference virus representing the A(H3N2) component of the 2017 Southern Hemisphere and 2017–18 Northern Hemisphere influenza vaccines. A smaller proportion (33%) of influenza A(H3N2) viruses were well-inhibited by antiserum raised against egg-propagated A/Hong Kong/4801/2014 reference virus representing the A(H3N2) vaccine component, which is likely because of egg-adaptive amino acid changes in the HA of the egg-propagated virus.

A total of 85 influenza B/Victoria-lineage viruses were phylogenetically analyzed, and all HA genes belonged to genetic clade V1A, the same genetic clade as the vaccine reference virus, B/Brisbane/60/2008. However, two deletion subclades were detected in 2017. One subclade has a 6-nucleotide deletion (encoding amino acids 162 and 163) and the other subclade has a 9-nucleotide deletion (encoding amino acids 162, 163 and 164). The 162–163 double deletion in the HA was detected in viruses circulating in multiple countries, with the majority identified in the United States, although the three viruses with 162–164 triple deletion were only detected in Hong Kong SAR, China. Thirty-nine (72%) B/Victoria lineage viruses were well-inhibited by ferret antisera raised against MDCK-propagated B/Brisbane/60/2008 reference virus, representing the B/Victoria lineage component of the 2017 Southern Hemisphere and 2017–2018 Northern Hemisphere influenza vaccines. However, 28% of B/Victoria lineage viruses reacted poorly with ferret antisera raised against MDCK-propagated B/Brisbane/60/2008, which correlated with the 162–163 double deletion and the 162–164 triple deletion in the HA. 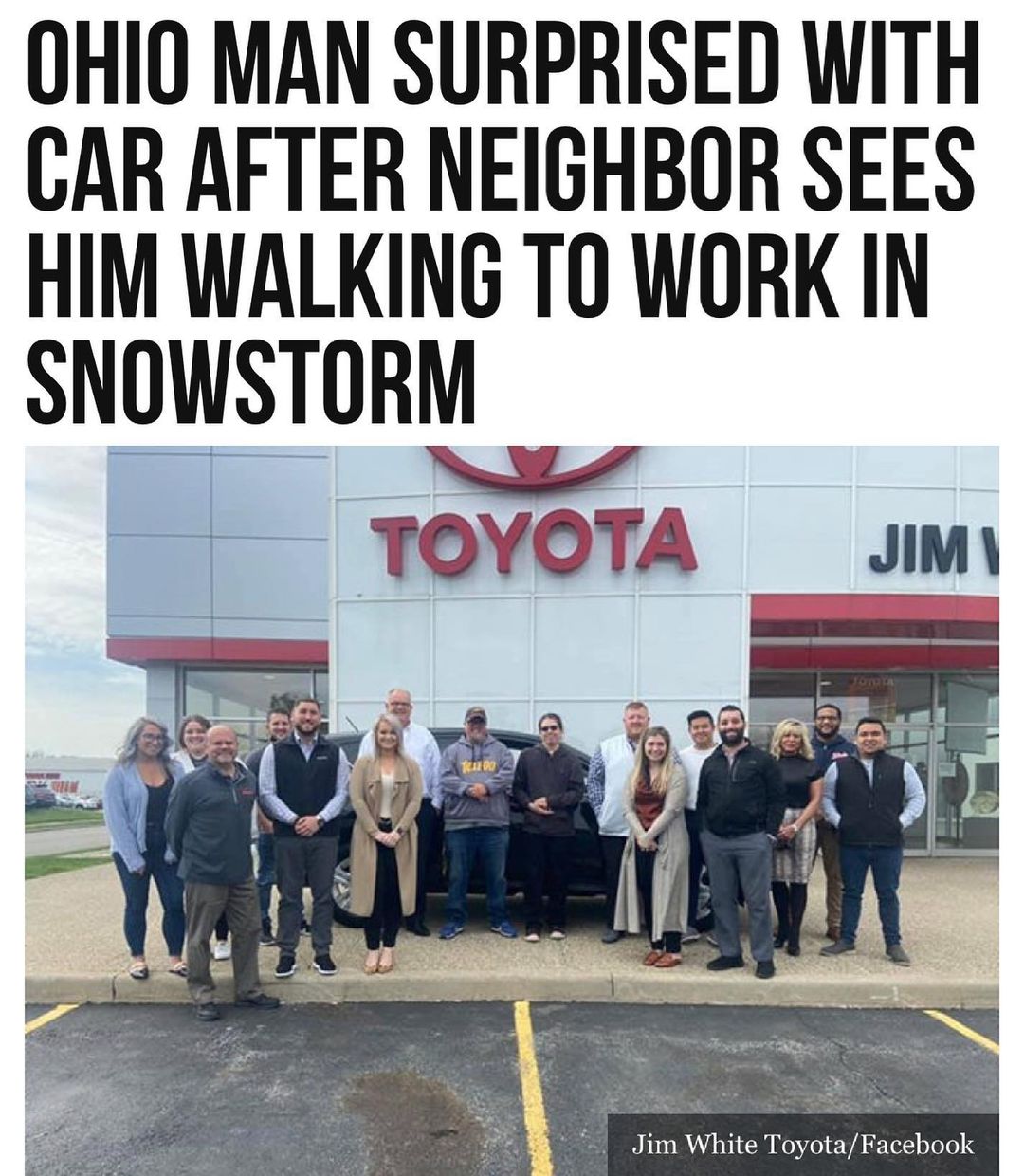 During a #snowstorm a few months ago in #Toledo, #Ohio, Jimmy Preston saw John B… 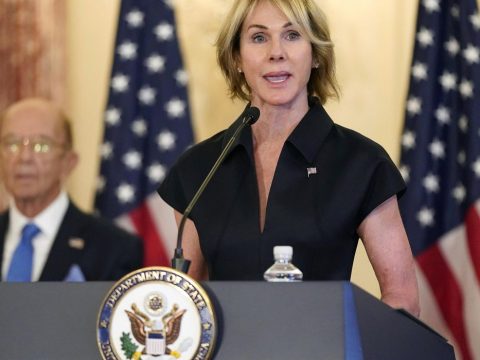 Taiwan heralds visit by US ambassador to UN as China fumes