What is already known about this topic?

What is added by this report?

What are the implications for public health practice?

Vaccination is the primary method to prevent influenza illness and its complications. Health care providers should continue to recommend influenza vaccination to all unvaccinated persons aged ≥6 months now and throughout the influenza season. As an adjunct to vaccine, treatment with influenza antiviral medications is recommended for patients with confirmed or suspected influenza who have severe, complicated, or progressive illness; who require hospitalization; or who are at high risk for influenza-related complications. Antivirals can lessen severity and duration of illness and can reduce severe outcomes of influenza. Antiviral medications work best when administered early in the course of influenza-like illness.

From October through mid-December 2015, influenza activity remained low in most regions of the United States. Activity began to increase in late December 2015 and continued to increase slowly through early February 2016. Influenza A viruses have been most frequently identified, with influenza A (H3N2) viruses predominating during October until early December, and influenza A (H1N1)pdm09 viruses predominating from mid-December until early February. Most of the influenza viruses characterized during that time are antigenically similar to vaccine virus strains recommended for inclusion in the 2015–16 Northern Hemisphere vaccines. This report summarizes U.S. influenza activity* during October 4, 2015–February 6, 2016, and updates the previous summary (1).

The 93 public health laboratories participating as WHO collaborating laboratories in the United States are requested to submit a subset of their influenza virus-positive respiratory specimens to CDC for further characterization. CDC characterizes influenza viruses through one or more laboratory tests including genome sequencing, hemagglutination inhibition (HI), or neutralization assays. These data are used to monitor circulating influenza viruses for early identification of viruses that are antigenically different from the recommended influenza vaccine reference viruses. Most viruses analyzed are propagated in mammalian cell cultures because viruses propagated in tissue culture better represent viruses in circulation, and isolation rates of human influenza viruses are higher in mammalian cell cultures than in eggs, which is the matrix used for production of the majority of influenza vaccines (2,3). In addition, viruses are more likely to undergo adaptive changes when propagated in eggs. Antigenic and genetic characterization of circulating viruses is performed using both mammalian cell- and egg-propagated reference viruses.

Data obtained from antigenic characterization continue to play an important role in the assessment of the similarity between reference viruses and circulating viruses. Although vaccine effectiveness field studies must be conducted to determine how well the vaccine is working, these laboratory data are used to evaluate whether changes in the virus that could affect vaccine effectiveness might have occurred. Beginning with the 2014–15 season, a proportion of influenza A (H3N2) viruses have not yielded sufficient hemagglutination titers for antigenic characterization by HI. For nearly all viruses characterized at CDC laboratories, next generation sequencing is performed to determine the genetic identity of circulating viruses. For the subset of viruses that do not yield sufficient hemagglutination titers, antigenic properties are inferred using results obtained from viruses within the same genetic group as those that have been characterized antigenically.

Since October 4, 2015, the weekly percentage of outpatient visits for influenza-like illness (ILI)** reported by approximately 2,000 U.S. Outpatient ILI Surveillance Network (ILINet) providers in 50 states, New York City, Chicago, the U.S. Virgin Islands, Puerto Rico, and the District of Columbia that constitute ILINet has ranged from 1.3%–2.5%. The percentage exceeded the national baseline†† of 2.1% for 2 consecutive weeks, from the week ending December 26, 2015–January 2, 2016 (weeks 51 and 52) (Figure 2). The increase in percentage of patient visits for ILI during those 2 weeks might be influenced in part by a reduction in routine health care visits during the winter holiday season, as has occurred during previous influenza seasons. The percentage was at or above the national baseline for 4 consecutive weeks, from the week ending January 16, 2016–February 6, 2016 (weeks 2–5). During the 1997–1998 through 2014–15 influenza seasons, excluding the 2009 pandemic, peak weekly percentages of outpatient visits for ILI ranged from 2.4%–7.7% and remained above baseline levels for an average of 13 weeks (range = 1–19 weeks). For the week ending February 6, 2016 (week 5), the percentage of outpatient visits for ILI was 2.4%, and seven U.S. Department of Health and Human Services regions (1, 2, 3, 4, 6, 8, and 10) reported ILI activity at or above region-specific baseline levels.

Complete medical chart abstraction data were available for 349 (39%) hospitalized patients with laboratory-confirmed influenza as of February 6, 2016. Among these, 91% of hospitalized adults had at least one underlying medical condition that placed them at high risk for influenza-associated complications.††† The most commonly reported medical conditions were cardiovascular disease (39%), metabolic disorders (38%), and obesity (36%). Forty seven percent of hospitalized children had at least one underlying medical condition, the most commonly reported being asthma (19%) and neurologic disorders (17%). Among 29 hospitalized women of childbearing age (15–44 years), 7 (24%) were pregnant.

Although vaccine effectiveness estimates are not yet available for the 2015–16 Northern Hemisphere vaccine, laboratory data to date have indicated similarity between circulating viruses and recommended vaccine components. Vaccination remains the best way to prevent influenza infection and associated complications (4). Health care providers should continue to offer and encourage vaccination for unvaccinated persons aged ≥6 months throughout the influenza season.

Although influenza vaccination is the best way to prevent influenza, antiviral medications are an important adjunct for reducing the health impact of influenza. Treatment with influenza antiviral medications as early as possible is recommended for patients with confirmed or suspected influenza who have severe, complicated, or progressive illness; who require hospitalization; or who are at high risk for influenza-related complications (7,8). Antiviral treatment should not be withheld from high-risk or severely ill patients with suspected influenza infection pending confirmatory influenza text results or based on illness onset (7). Treatment is most effective when given early in the illness; providers should not delay treatment while waiting for test results and should not rely on insensitive assays such as rapid antigen detection influenza diagnostic tests to determine treatment (7,8). 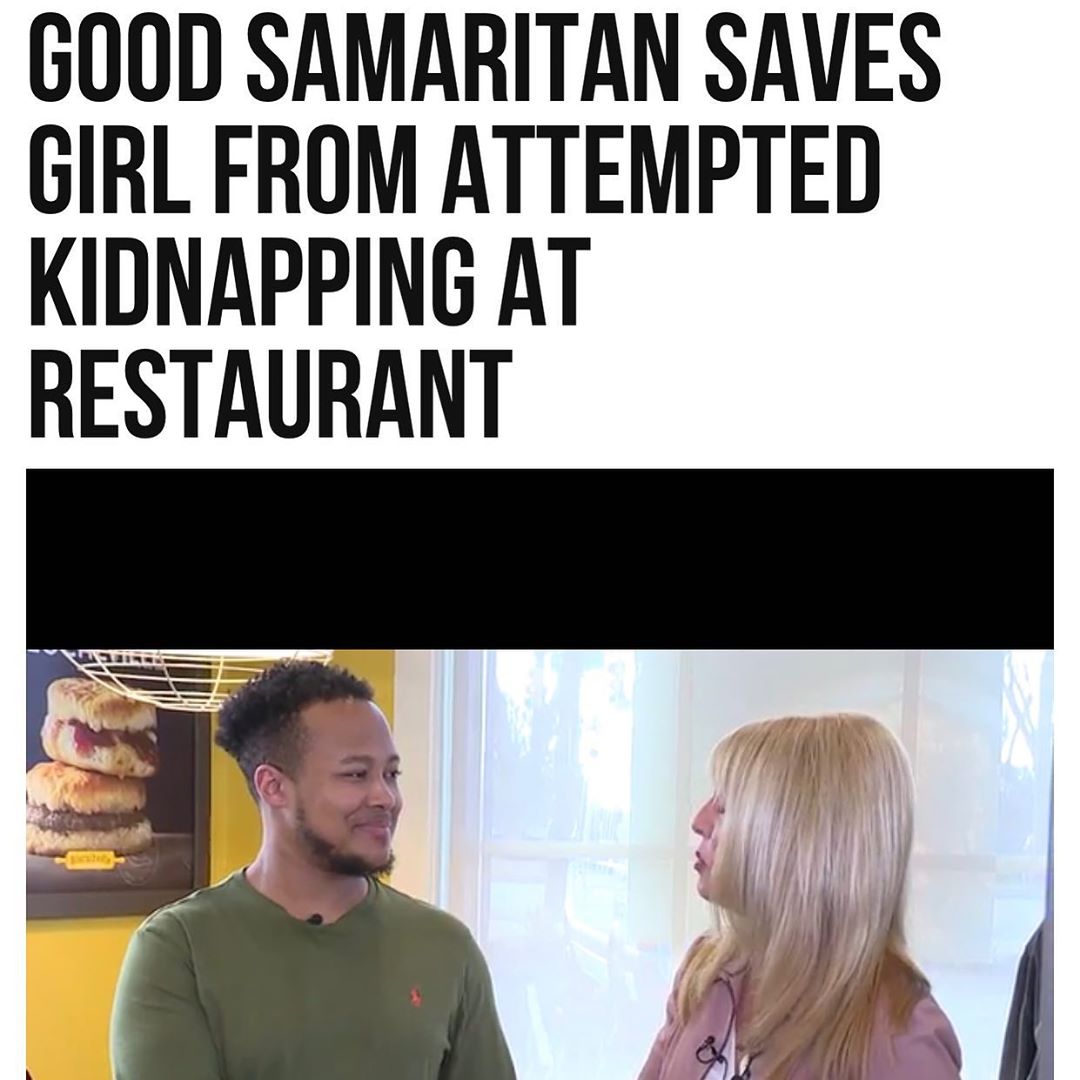