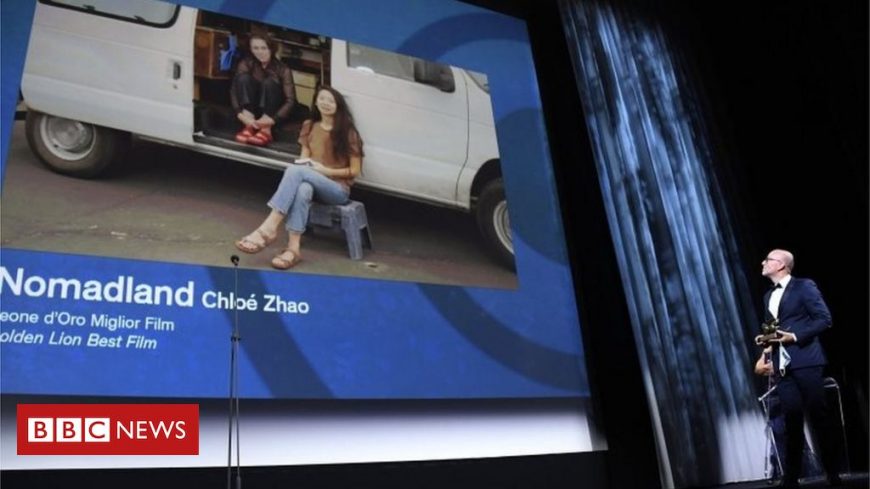 US film Nomadland has won the top prize at the Venice Film Festival, the first such event held with live audiences since the Covid-19 outbreak.

The film, by Chinese-born Chloé Zhao, stars Frances McDormand as a widow living as a nomad after the 2008 financial crisis.

Guests had to wear masks at screenings.

About half of the seats at the venues on the Lido waterfront were left empty, and few celebrities made the trip to the world’s oldest film festival.

Australian actress Cate Blanchett, who headed the jury at the 77th edition of the festival, said the winner had been chosen after “healthy and robust” deliberations by the jury members.

Zhao, who is the first woman to win the festival’s top award, the Golden Lion, in 10 years, and McDormand were speaking via Zoom from California.

“Thank you so much for letting us come to your festival in this weird, weird, weird world and way,” McDormand said.

The festival’s Grand Jury prize went to Franco’s film, while Kurosawa was named the best director. They were jointly given the Silver Lions.

Russian director Andrei Konchalovsky was given the Special Jury prize for Dear Comrades!, a film about the massacre of protesters in the USSR in 1962.

The annual gathering in the Italian city is one of the “big three” film festivals, alongside Cannes and Berlin.

The Berlin festival took place as scheduled from 20 February to 1 March.

But organisers of the Cannes festival – which had been due in May – were forced to postpone the event due to the coronavirus outbreak. 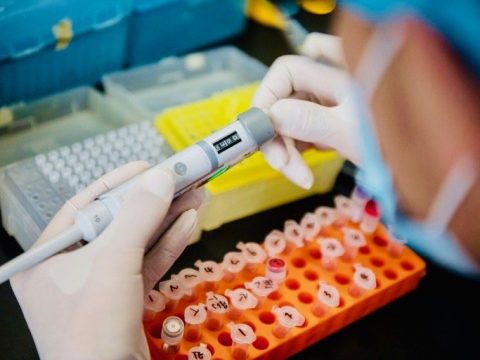 How — and when — can the coronavirus vaccine become a reality? – Raw Story 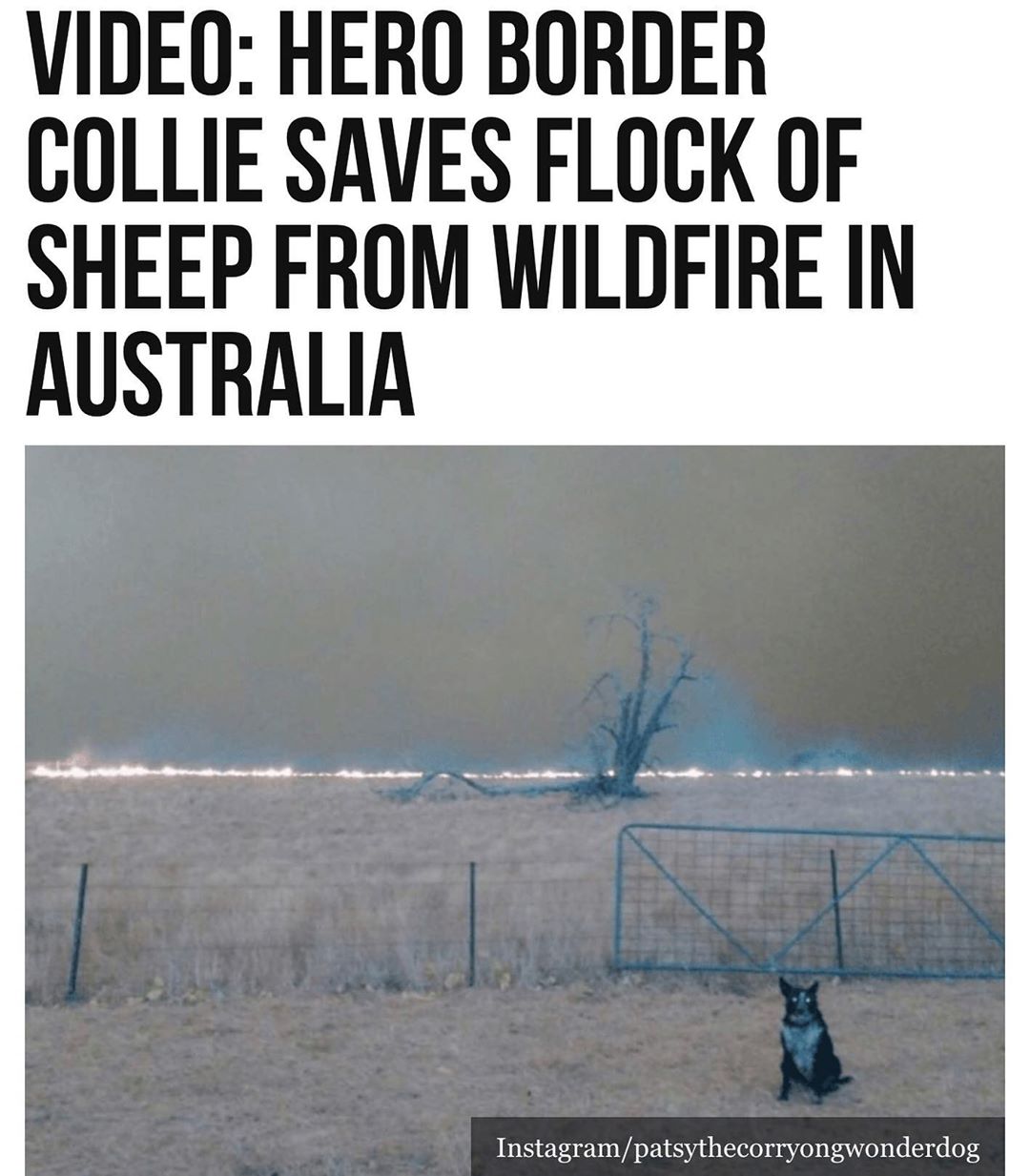 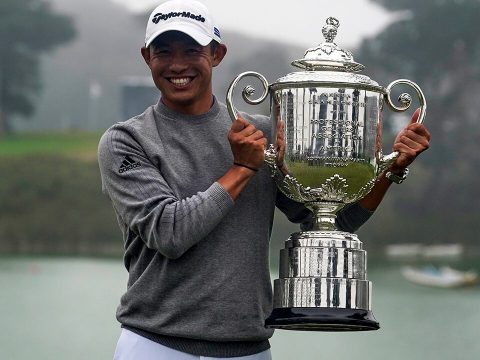 #beatthebug Biden to deploy FEMA, National Guard to set up Covid vaccine clinics across the U.S. https://t.co/QzYt1stfWr
View on Twitter
0
0