WASHINGTON (AP) – The Trump administration added four Chinese media outlets Monday to a list of organizations that should be considered “foreign missions” because of their ties to the government and the Communist Party, a move that could force some to cut staff in the U.S. and is likely to further aggravate relations between the two countries.

State Department officials said the four organizations, including state-run CCTV, would be required to submit a list of everyone who works for them in the U.S. and any real estate holdings just as they would if they were foreign embassies or consulates.

None are being ordered to leave the U.S. and no limits on their activities were announced. But five other Chinese organizations were directed to cap the number of people who could work in the United States in March – a month after they were designated as foreign missions.

State Department officials said the organizations are essentially mouthpieces for the Communist Party and Chinese government, not legitimate news outlets.

“The Communist Party does not just exercise operational control over these propaganda entities but has full editorial control over their content,” said Assistant Secretary of State for East Asia and Pacific Affairs David Stilwell. “This foreign mission designation is an obvious step in increasing transparency of these and other PRC government propaganda activities in the United States.”

The other three added to the list of foreign missions are the China News Service, the People’s Daily newspaper and the Global Times.

It was not yet clear how many journalists work in the U.S. for the organizations designated Monday.

The U.S. designated Soviet outlets as foreign missions during the Cold War. That precedent reflects the bitter state of relations between the United States and China, which are at odds over the origin and response to the coronavirus, trade, human rights and other issues.

President Donald Trump highlighted the dispute over the coronavirus when he spoke to a rally over the weekend in Tulsa, Oklahoma, and used a racist term for COVID-19, calling it the “kung flu.”

White House press secretary Kayleigh McEnany defended Trump’s use of the term Monday, telling reporters that the president was merely pointing out that the origin of the virus is China. “It’s a fair thing to point out as China tries to ridiculously rewrite history,” she said. “What President Trump is saying, ’no China, I will label this virus for its place of origin.’”

U.S. officials say the designated media outlets should be considered foreign missions under American law because they are “substantially owned or effectively controlled” by the government of the People’s Republic of China and shouldn’t be treated like traditional news organizations.

“These aren’t journalists. These are members of the propaganda apparatus in the PRC,” Stilwell said in a conference call with reporters.

China had no immediate reaction to the announcement but the foreign ministry accused the administration of harboring a “Cold War mentality and ideological prejudice” when it applied the same designation to five media organizations earlier this year.

Then the U.S. administration capped the number of journalists from the five allowed to work in the U.S. at 100, down from about 160. At the time, the U.S. cited China’s increasingly harsh surveillance, harassment and intimidation of American and other foreign journalists in China.

China announced in response that it would revoke the media credentials of all American journalists at The New York Times, The Wall Street Journal and The Washington Post. 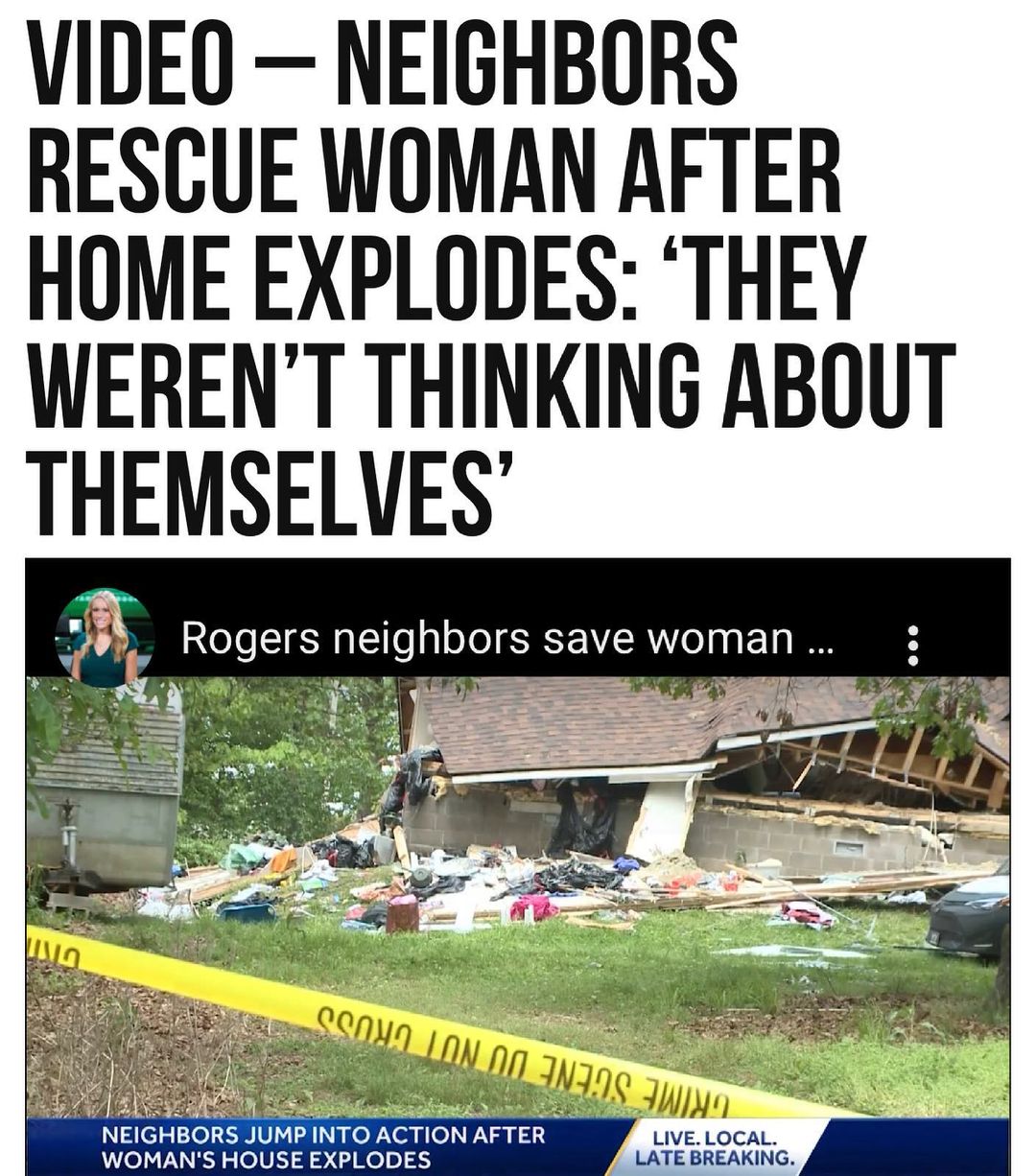 Neighbors in #Rogers, #Arkansas, rushed to help save a woman’s life when her hou…