A body found in a stairwell at the Bedford Veterans Affairs Medical Center in Massachusetts is a veteran who lived at the facility and disappeared more than a month ago.

The victim was a 62-year-old former homeless veteran who was reported missing May 13 — five days after he was last seen. His name wasn’t released.

“It appears that he’s been there from the eighth of May,” Middlesex District Attorney Marian Ryan said, according to WBZ-TV.

She called what happened “very concerning.”

Building 5 on the grounds of the Bedford Veterans Affairs Medical Center in Massachusetts.
(Caritas Communities)

Residents told the station some exits have been blocked off to contain the coronavirus. They wondered if that’s why nobody found him in the stairwell.

His housing at the medical center was provided by Caritas Communities, a nonprofit that works to house homeless veterans. He lived in Building 5. Caritas operates a portion of that building under contract with the VA.

“The stairwell where the deceased man was found was outside the lease premises of Caritas Communities, is alarmed and solely controlled by the VA,” the nonprofit said in a statement.

The cause of death was not immediately clear. 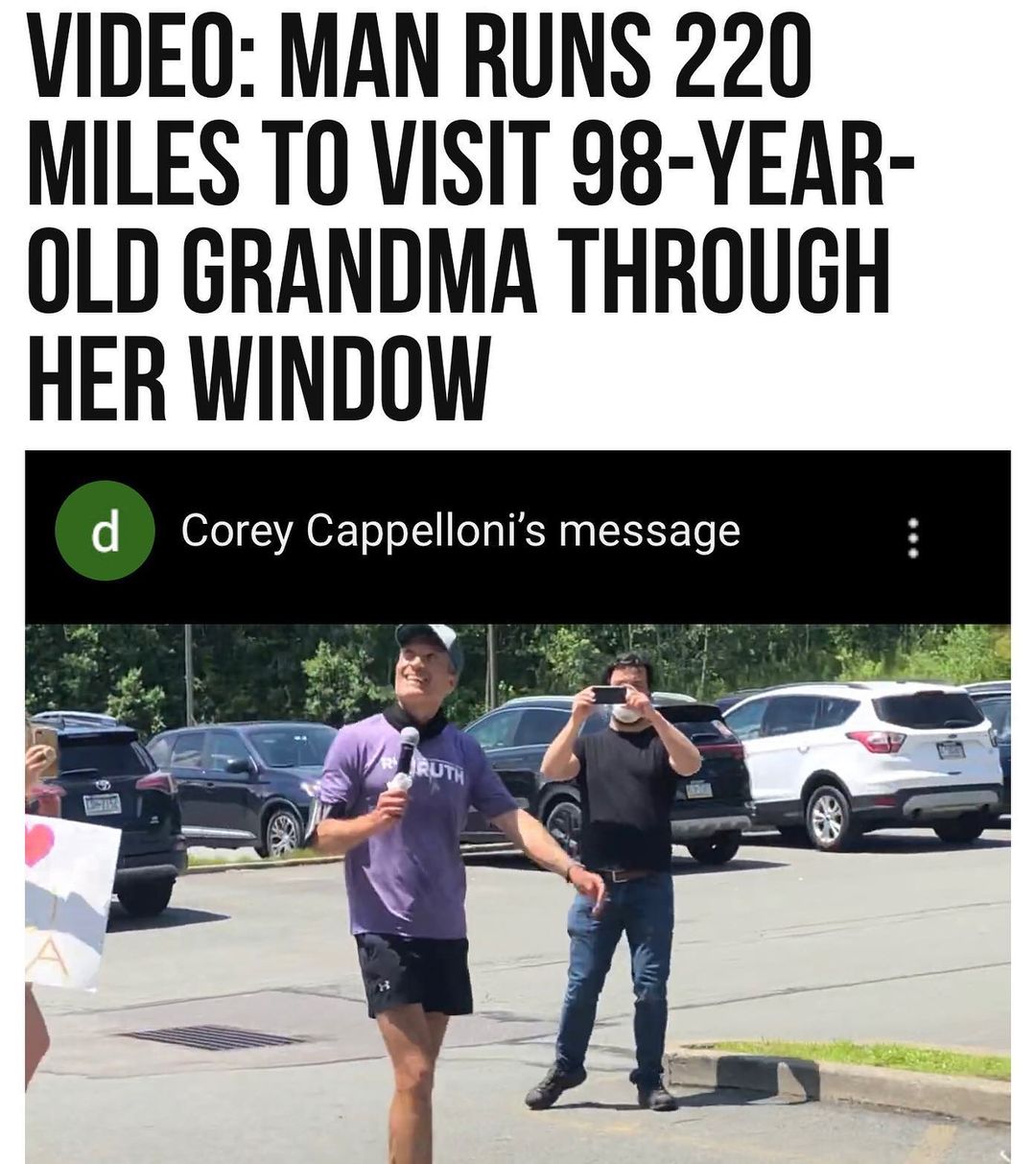 A man in #WashingtonDC, went the extra mile on Friday to see his beloved grandma…