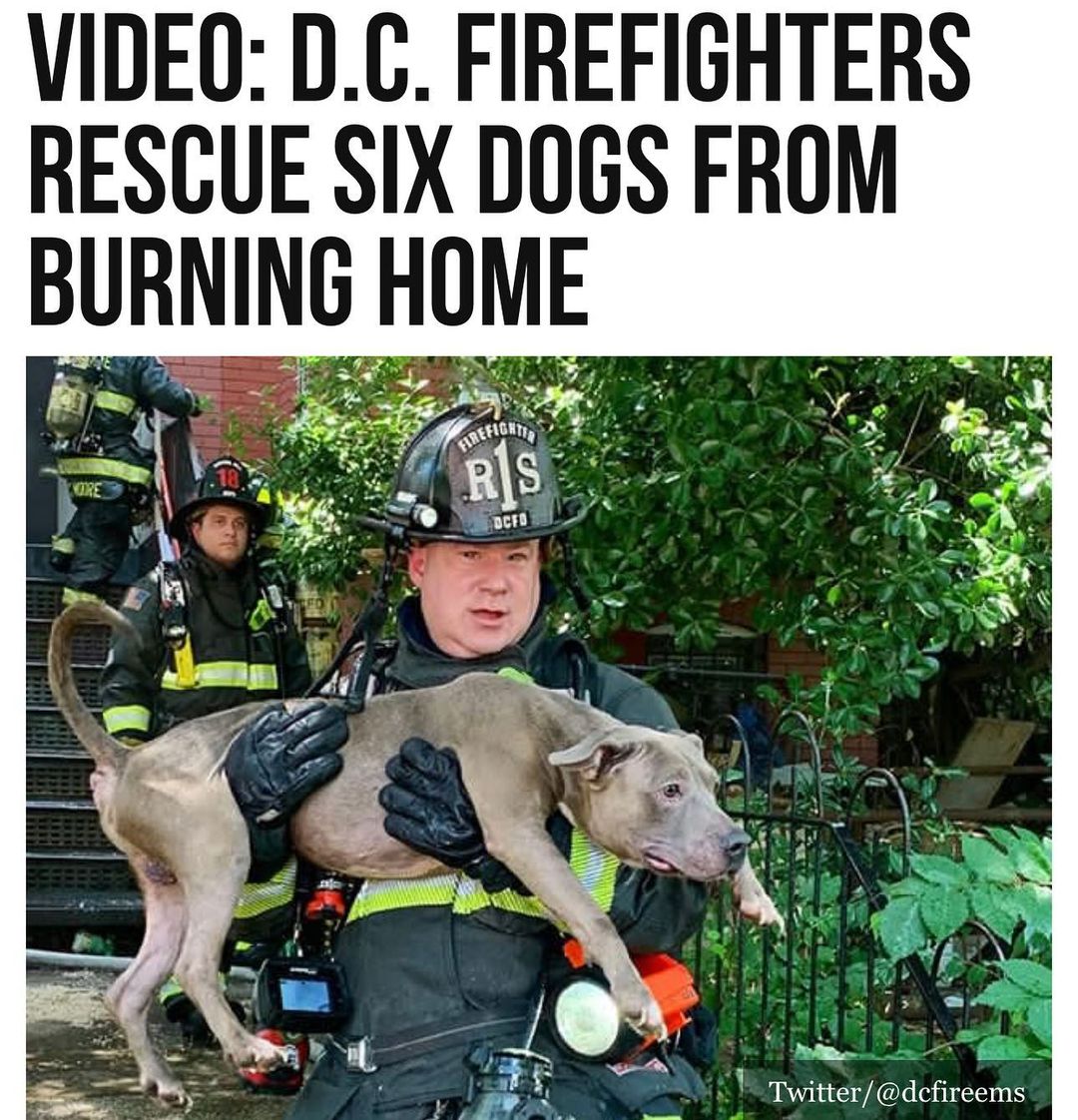 #WashingtonDC, #firefighters rescued a total of six dogs from a burning home, resuscitating one of them, a Twitter video showed.

The D.C. Fire and EMS responded to the inferno around noon, Vito Maggiolo, a public information officer with the fire department, told CBS News.

The fire broke out in the basement of a two-story rowhouse on K Street in Northwest D.C., Fox News reported.

“When we search a building, we look for people who are trapped, and we also look for animals that are trapped,” Maggiolo noted. “Animals are part of people’s families. They’re often very precious to them.”

After rescuing five dogs, a firefighter found a sixth lying unconscious under a table in the basement.

A video posted by the D.C. Fire Department showed first responders attempting to give the dog water and oxygen to help cool it down.

The department tweeted Tuesday that it was able to contain the fire “despite intense heat of the day & clutter conditions inside.” The firefighters emerged from the blaze unharmed.

Some of the #dogs returned to their owners while others were taken to a local animal rescue organization for further evaluation by a veterinarian.

Investigators at the scene of the fire found that “smoke alarms were present but inoperable” inside the house.

“If this blaze took place at night, the results could have been tragic,” the department tweeted. “Fire burns fast, and WORKING smoke alarms give you those precious seconds to safely escape a burning home.” #binspirednews

South Korean official, who may have tried to defect to the North, shot to death, burned: report 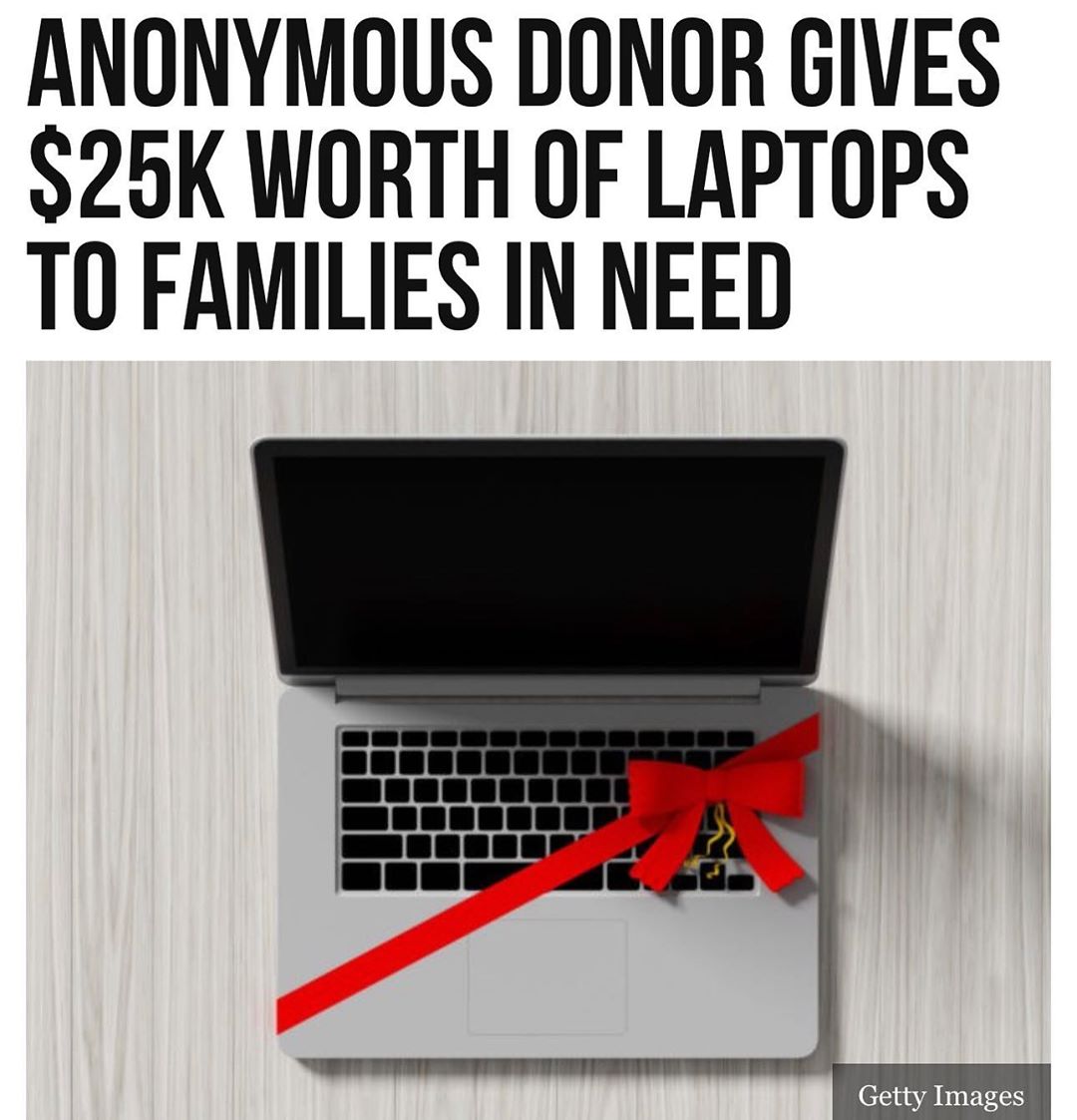