CDC works with state and local health departments to investigate human outbreaks with novel flu viruses (i.e., flu viruses that do not normally circulate in people) and animal outbreaks caused by unusual or concerning flu viruses in order to:

Epidemiologists, sometimes called “disease detectives”, do this type of investigative work. Disease detectives use various methods to figure out the “anatomy of an outbreak.”  For influenza, this might include:

Following are a few examples of this investigative process showing how CDC takes quick action to respond to novel flu outbreaks in order to help stop or slow the spread of disease.

When a flu virus that normally spreads in pigs but not people is found in people, it is called a “variant influenza virus.” In the past, CDC received reports of approximately one human infected with influenza viruses that usually are found in swine every one to two years, but beginning in 2012, there was a jump in the number of these cases being reported to CDC. The majority of variant flu virus infections in the United States have occurred among people attending an agricultural fair where they were exposed to infected pigs or their contaminated environments. Agricultural fairs are large community events where people have the opportunity to show and sell animals, such as pigs, that they have raised. Large numbers of people and animals attend agricultural fairs. These settings provide an opportunity for people to come in close contact with pigs, some of which may be infected with influenza viruses, and their environment, which may become contaminated with influenza viruses when ill pigs cough or sneeze. Below are examples of variant flu outbreaks:

Every so often, avian influenza (i.e., bird flu) viruses that naturally occur in wild aquatic birds or domestic poultry can infect other birds, domestic poultry, animals or people causing bird flu outbreaks. In some instances, avian influenza outbreaks in poultry have been associated with illness and death in people globally, although this is rare in North America. Avian flu viruses spread mainly from animals to people through direct contact with infected birds or their contaminated environments. The spread of avian flu viruses from one ill person to another is rarely reported. However, finding an avian influenza virus in an unexpected host (like a domestic cat) and any human infection with an avian influenza virus is always concerning because there is little or no immunity to these viruses in the human population. Below are examples of avian flu outbreaks:

For more information on past outbreaks, see: 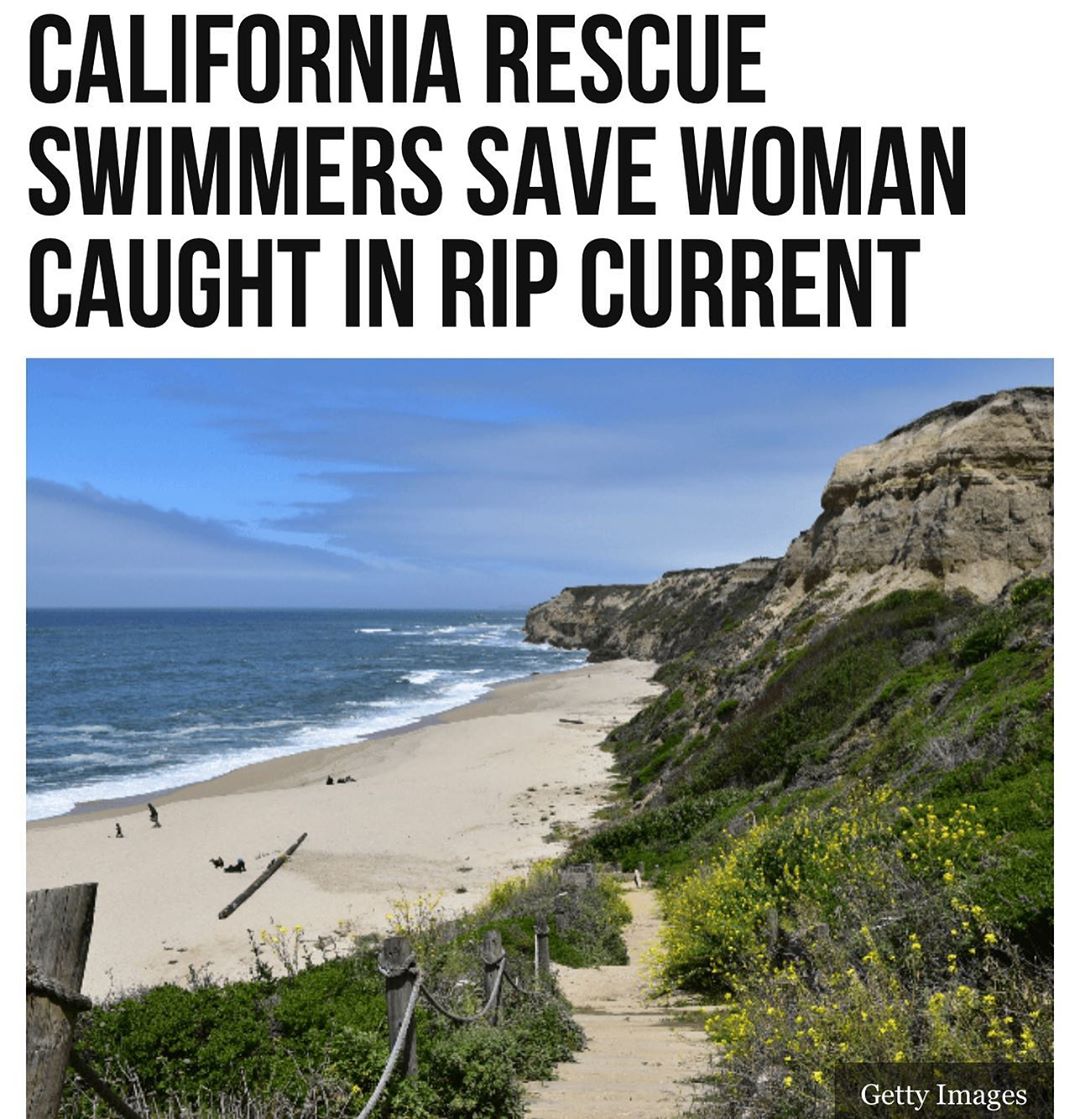