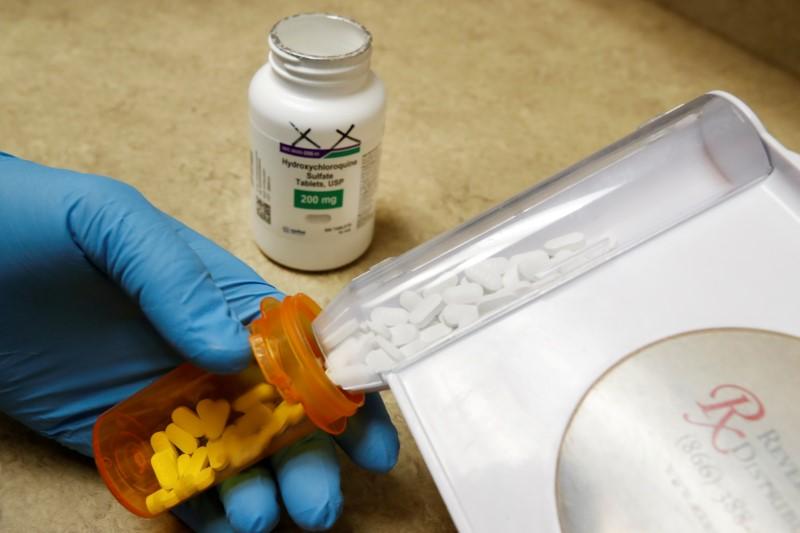 (Reuters) – Here’s what you need to know about the coronavirus right now:

FILE PHOTO: The drug hydroxychloroquine, pushed by U.S. President Donald Trump and others in recent months as a possible treatment to people infected with the coronavirus disease (COVID-19), is displayed by a pharmacist at the Rock Canyon Pharmacy in Provo, Utah, U.S., May 27, 2020. REUTERS/George Frey

The new coronavirus is losing its potency and has become much less lethal, Alberto Zangrillo, the head of the San Raffaele Hospital in Milan in the Lombardy region, which has borne the brunt of Italy’s coronavirus contagion, said on Sunday.

A second doctor echoed Zangrillo’s observations. “The strength the virus had two months ago is not the same strength it has today,” said Matteo Bassetti, head of the infectious diseases clinic at the San Martino hospital in the city of Genoa.

The government urged caution, saying it was far too soon to claim victory.

Small groups of tourists will be allowed to enter with a certificate from their governments or a reputable agency stating they were free of COVID-19. They would also be tested upon arrival in Sri Lanka.

The tourists would have to stay in approved five-star hotels with strict safety measures and would be allowed to visit sites including national parks and beaches.

Australia’s three decades of uninterrupted prosperity are coming to an abrupt end as the coronavirus pandemic crashes one of its most lucrative sources of income and a key source of consumer demand, labour and growth – immigration.

A drought in international student arrivals, which in recent years made up about 40% of the migrant intake, is expected to hit the A$37 billion education sector, Australia’s second-largest services export after tourism.

A fall in new arrivals could also dampen the construction boom in Australia’s all-important housing sector, which has been fuelled by migrants in big cities like Sydney and Melbourne.

Those arriving in Britain to take part in elite sport events such as the Formula One races at Silverstone or soccer matches in European competition may be exempt from a two-week quarantine if detailed plans regarding their movements and activities are approved, the Times reported.

A Formula One representative welcomed the move, which will ease the ability of staff members to fly in on charters. The sport, whose season has been delayed by COVID-19, plans to issue a revised calendar next week with two races behind closed doors in Austria on July 5 and July 12, followed by a grand prix in Hungary before two races in Britain in August. 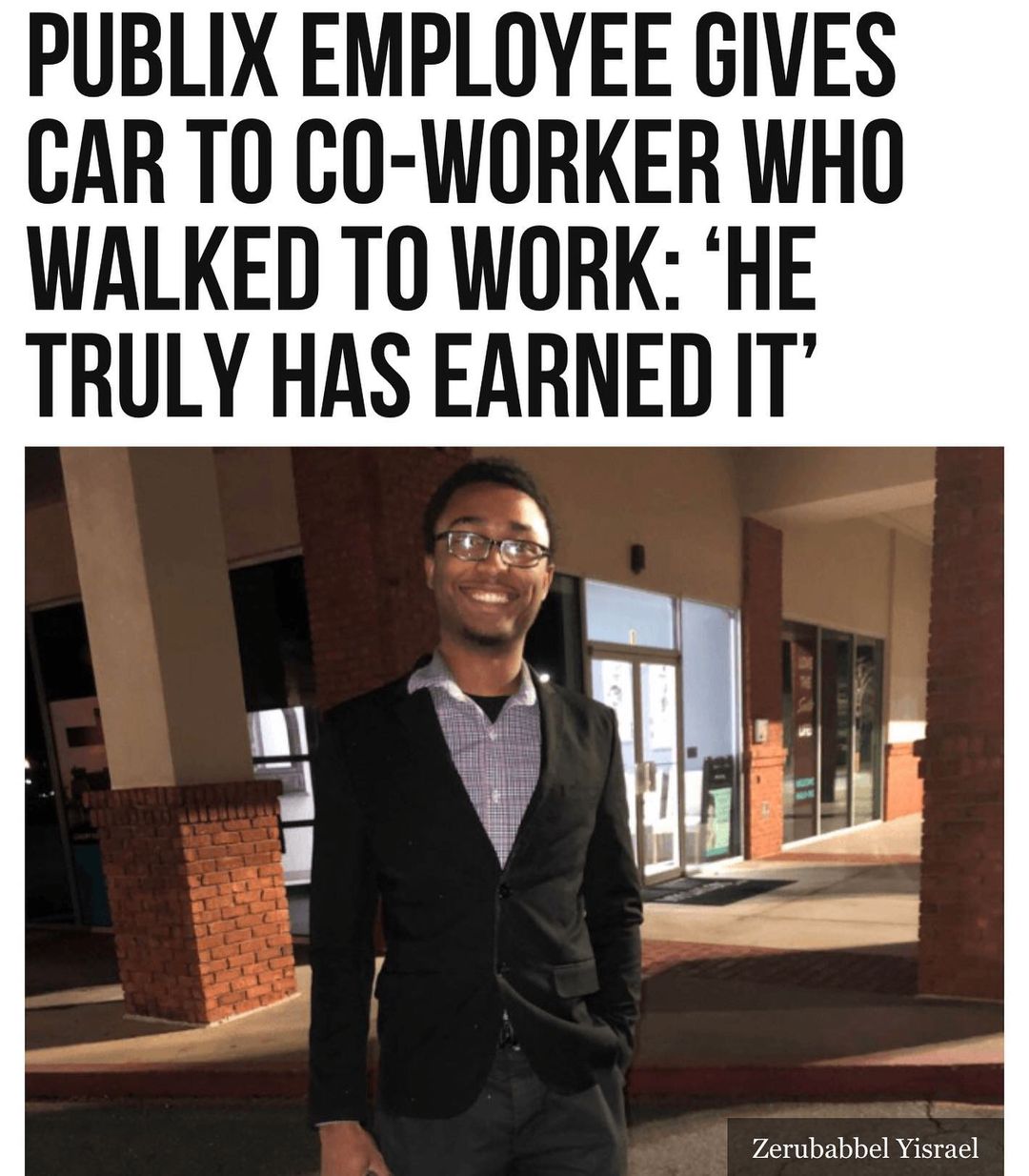 A young man in #Alpharetta, #Georgia, received a much-needed and unexpected gift… 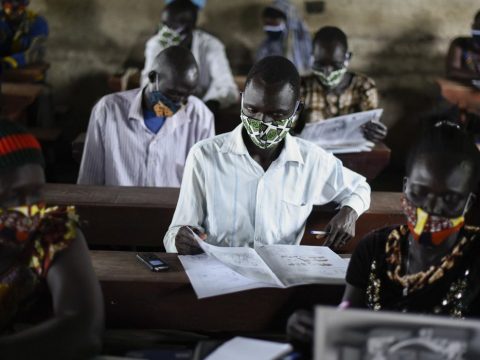 ‘Our hands are tied’: Local aid workers exposed in pandemic