“Yesterday, we were real concerned,” Meadows said. “He had a fever, and his blood oxygen level dropped rapidly.”

He said Trump has made “unbelievable improvement” since then: the president no longer has a fever and his oxygen saturation levels are better.

“I’m very, very optimistic based on the current results,” he said, cautioning that the doctor said, “he’s not out of the woods for the next 48 hours or so.”

SUPPORTERS GATHER FOR PRAYER VIGIL FOR TRUMP OUTSIDE WALTER REED

Meadows added, “In typical style, this president was up and walking around…He’s been an outstanding patient with one exception — he continues to work and continues to believe that he’s got to get a number of things done for the American people.”

He said while he understood Americans were concerned, some of the media’s fears were “irrational.”

“I have seen some of the reports and all of the pictures about the transition of power and who’s going to replace this person or that person and while that may make for good clicks on the internet and make for great hyperbole on TV, there was never a consideration and never even a risk for a transition of power.”

The president is “going to make sure that America is great again but also that we defeat this virus together,” he added.

With pros in the stands, Murray saves match point at US Open 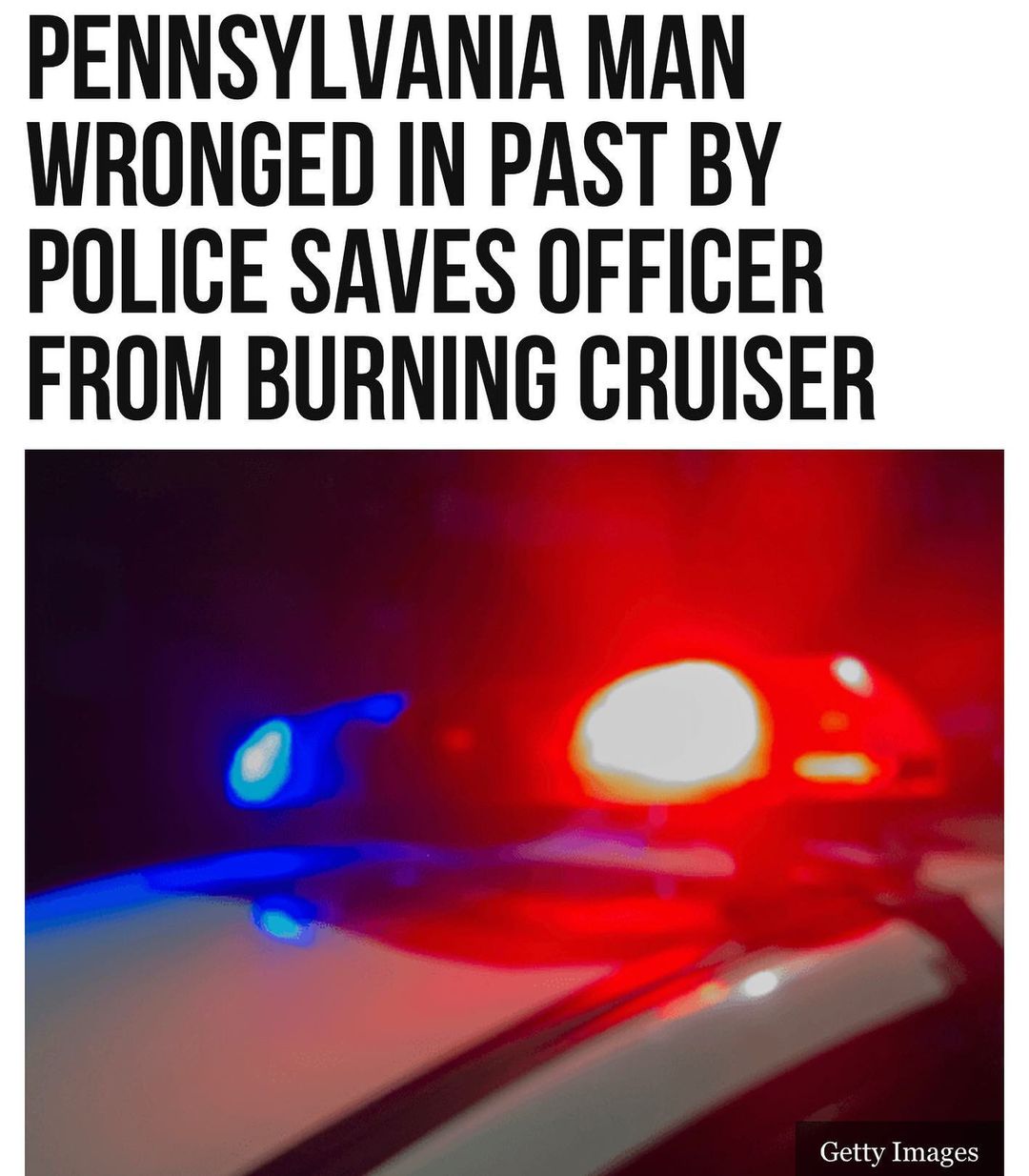