The U.S. and European Union on Tuesday launched calls for China to release a citizen journalist who reported on the early stages of the COVID-19 outbreak, as Secretary of State Mike Pompeo reiterated accusations that Beijing hid details of the new coronavirus.

Zhang Zhan, a former lawyer, was sentenced Monday to four years in prison for “picking fights and provoking trouble,” according to her lawyer.

Mr. Pompeo on Tuesday slammed the sentencing and called on China to “release her immediately and unconditionally.”

“The Chinese Communist Party has shown once again it will do whatever it takes to silence those who question the party’s official line, even regarding crucial public health information,” the outgoing secretary said.

U.S. officials have repeatedly accused China of covering up information of the COVID-19 outbreak, which is believed to have originated in Wuhan.

“Lying is a feature, not a bug of authoritarian regimes,” Mr. Pompeo continued.

He said Beijing’s “fear of transparency and its ongoing repression of fundamental freedoms are a sign of weakness, not strength, and a threat to all of us.”

Peter Stano, a foreign policy spokesperson for the EU, also issued calls for Ms. Zhang’s release and said in a statement, “According to credible sources, Ms. Zhang has been subject to torture and ill-treatment during her detention and her health condition has seriously deteriorated.”

“It is crucial that she receives adequate medical assistance.”

The bloc also called for the release of 12 Hong Kong activists who have been detained.

• This story is based in part on wire service reports. 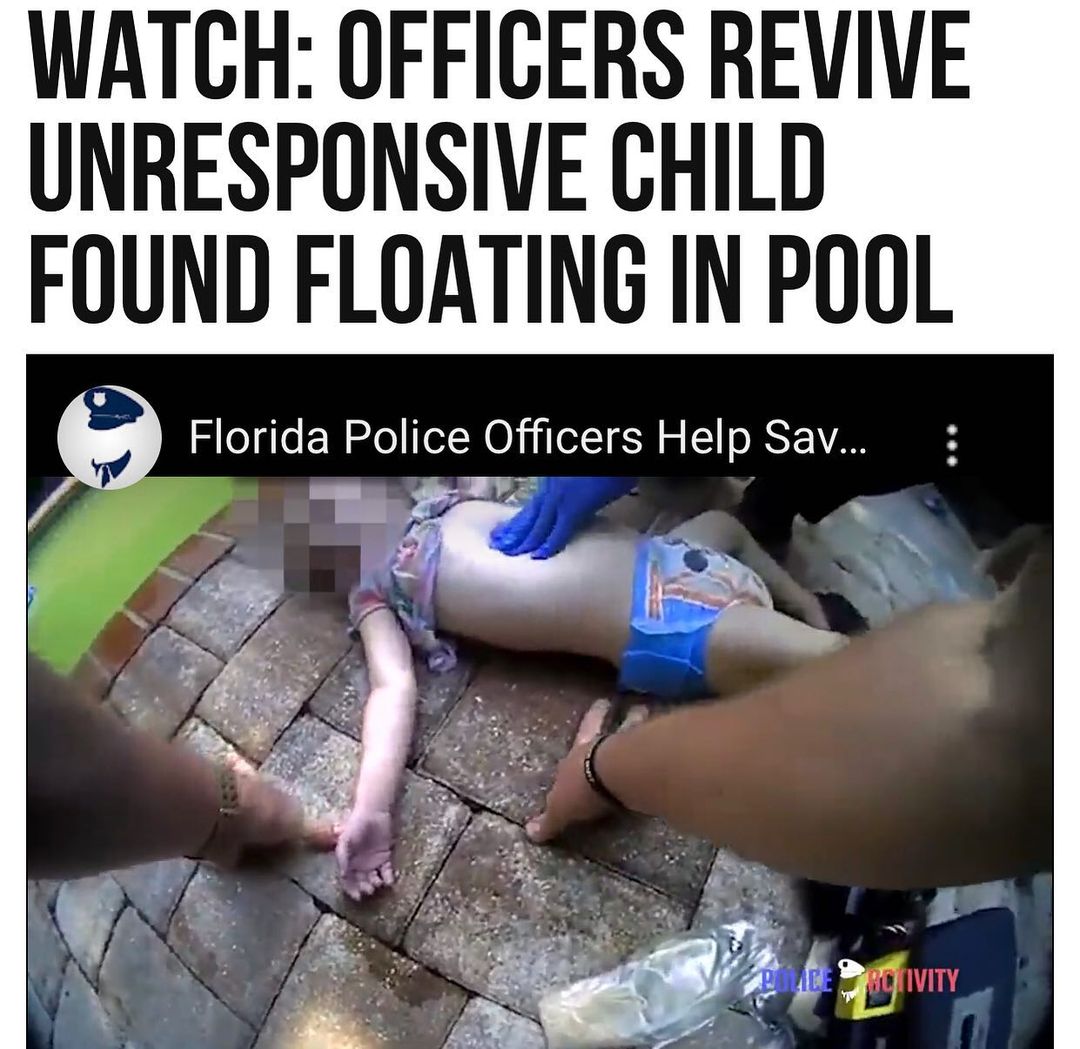 Two #police officers in #Pensacola, #Florida, are being hailed as #heroes for sa…

Russian diplomat hits sanctions at UN amid tension with West